London – “Outside my Front Door” by Halycon Travel Blog 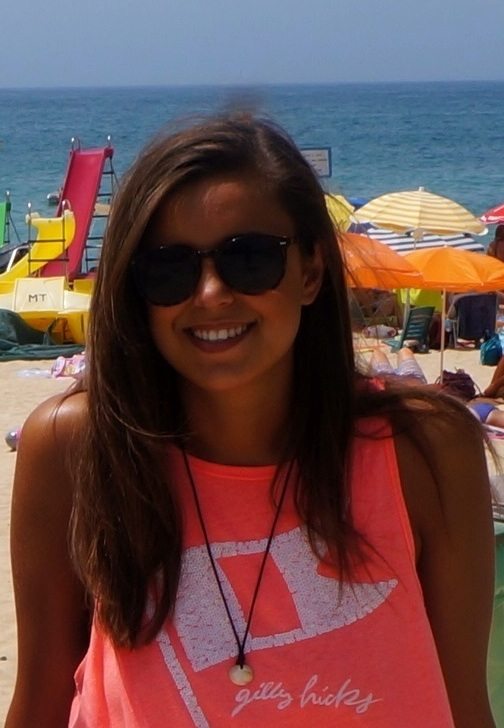 Lucy lives in the outskirts of London, England and has always had a passion for writing but has recently found a potential career path for herself in travel writing. She is a travel enthusiast and a rookie blogger/amateur photographer hoping to use social media to improve her skills and eventually get some of her work seen. She says “I’m desperate to get out there and see more of the world and I just want to share my love of countries, meeting different people and absorbing different cultures and surroundings”.

‘Outside my front door’ is a typical, British rural view on a typical British rainy day. It is of course known that England suffers from bad weather and we only have a measly couple of months where the sun shines for us; and when it does it’s beautiful. But the majority of the time we have to put up with rain, blustery wind, and at the height of winter bitter cold breeze and sometimes snow! This is not to say that I like my country any less. England is just as appealing to me on a rainy day, especially when I venture into London. My little street is lined with semi-detached houses and scattered with trees on the pavement. It is a short walk from a small town centre with shops and cafés, schools, a hospital, a church and there’s also a train station which takes me directly to Central London in 30 minutes on a fast train.

I arrive at Waterloo and immediately light up, the busy nature of train stations – one that most would moan about – I personally love. I love to people watch; I love the independence I feel when I know my way around the various tube stations. I plug my iPod in and get lost in my music while the rest of London – the tourists, the city workers, the arty types, the shoppers – all rush around and stress while they struggle to find seats on the tube.

There is so much to explore in the city of London cheap liquid cialis that it doesn’t matter what weather conditions you have on the day, you make the most of it anyway! You can find yourself distracted for long periods of time inside one of the many massive shopping centres; you can eat various fast foods or go fine-dining in the posh areas instead! Pop in and out of coffee shops, get lost in other worlds at the museums, spend time queuing up for the London Eye. Of course London has its fair share of nightlife attractions as well; there are many bars and nightclubs with so many themes to suit your every personality and mood. Some play dance music, some play rock and some play jazz. For an evening out, take a stroll through the West End and pick one of the many brilliant shows/musicals to entertain you – some of the most recent popular ones being Wicked, The Lion King, Billy Elliot, Matilda, Dirty Dancing and The Bodyguard.

I suppose the thing I love most about London is how versatile it is and how much it has to offer. London as a city is aware that there are many different personalities that habituate in and around it and their needs must all be accommodated. London has always moved with the times whilst maintaining much of its historical meaning. Some of the most beautiful buildings in the city are some of the oldest.

Technically London isn’t directly outside my front door but I sure wish it was! It’s impossible for me to walk around my favourite places like Southbank, Knightsbridge, Oxford Street, Piccadilly and Leicester Square without having a smile on my face. Watching tourists taking their snaps of our landmarks brings me a sense of pride that I live in a country that yes, has it’s downsides at times like any other country or nation, but is home to an amazing capital city such as London.

I love to travel and I can’t wait to see a lot more of the world, but for the times when I don’t have traveling funds, I have London and there’s always going to be something new to discover here. 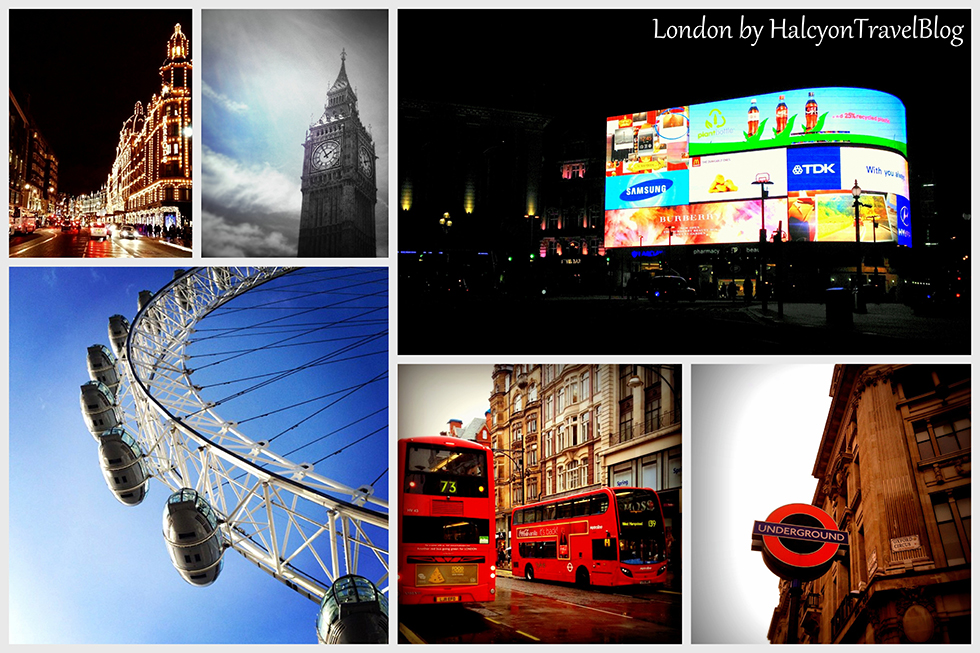