The Lady Boys of Thailand 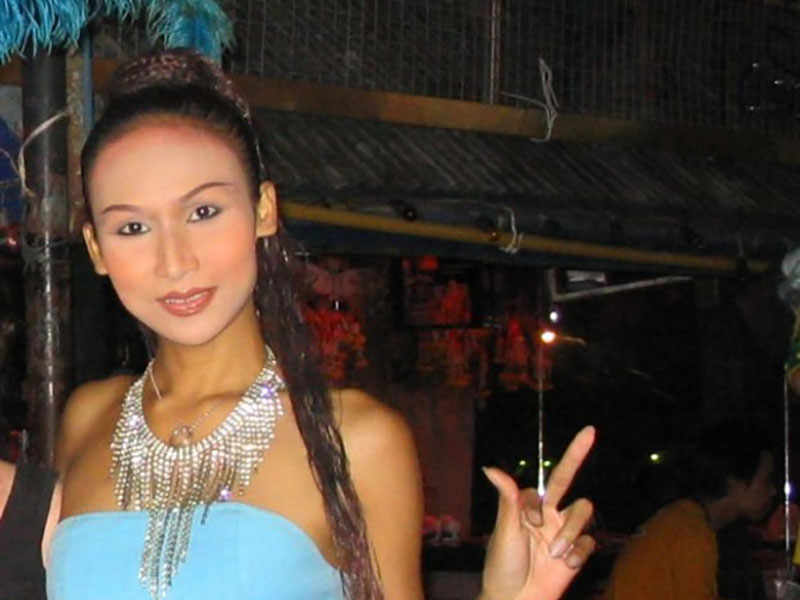 My husband has absolutely no idea on how to pick out the lady boys in Thailand, I however, have got it totally covered.

Why there are so many Transgenders in Thailand?

It begs the question as to why there are so many transgenders in Thailand, in particular. It is hard to get a totally accurate answer, but the best that I can think of, is that it is no big deal to the Thai people. It is acceptable and the norm in their society. In the teachings of Buddha- compassion and acceptance are all key virtues.

What does go against the grain however,  is that many boys start taking oestrogen pills at a very young age to retard the development of their male features and to enhance the development of their female features. The fact that they dress as girls and wear makeup at such a young age seems acceptable to the Thai people. But why choose to be a girl as opposed to a man?

Some background on The lady boys of Thailand

Many lady boys or Kathoeys as they are also known, dress as women and undergo feminizing medical procedures such as hormone replacement therapy, breast implants, genital reassignment surgery, and Adam’s apple reductions. There are a myriad of other surgeries available that reduce the obviousness of masculinity like replacing the penis with a vagina – though this last procedure is not as common as one would think – as apparently, many have inadvertently found out!

Thai society opinion of The lady boys of Thailand

Thai society is male dominated. Heterosexual men are the top of the order. Next comes homosexuals who do not try to hide their sexual preferences and are known as the “gay kings” – which is not a derogatory term at all. They are held in respect in Thai society. Then come the lady boys who, some believe are not being true to their own sexuality and as such are probably lowest on the pecking order, but still very much accepted and a part of the fabric of Thai life.

My knowledge base of The lady boys of Thailand

So where has my information source come from? Years of going to Thailand and talking to the lady boys. We met an American man in a bar in Bangkok who introduced us to his soon to be wife. I picked it, but my husband didn’t. She was totally beautiful and he was so not. We talked with them for ages and when my husband finally twigged, we got the entire story. She had always wanted to be a lady boy. She liked the opportunities it offered her, not to mention the outfits and makeup. He was gay and was unable to tell his highly religious family in the States, despite being over 60. He intended to take her home to the US as his wife, and because she did not look like a man, the problem was solved for him. A very happy ending I think. She had not had the surgery. 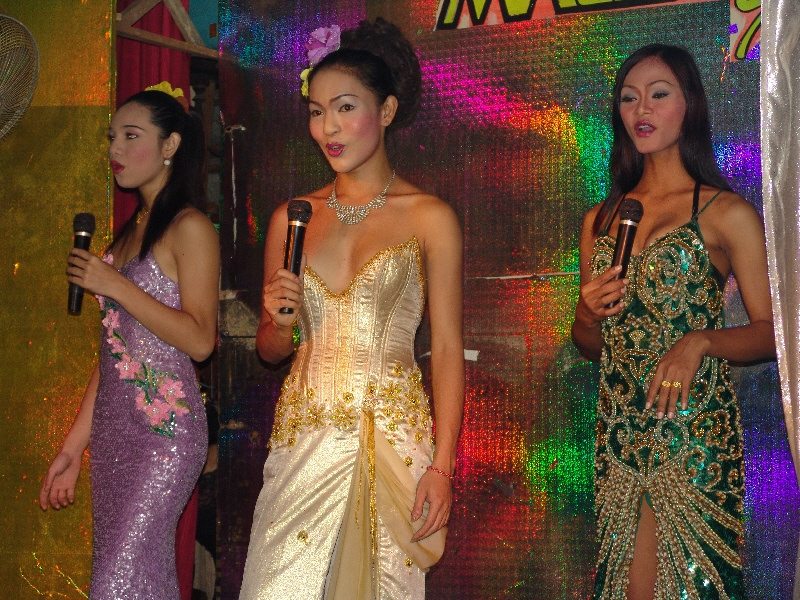 She introduced us to many of the lady boys at the bar. They are so open and friendly that they had no hesitation explaining their lifestyle. We kept asking the girl if this one or that one had had their penis removed. Most hadn’t. But where do they put it, because in their tight g-strings I couldn’t see a ripple let alone a bulge? She explained that because of the hormones, the penis shrank considerably and they just tied a small cork on the end and inserted it into their rectum. We asked one lady boy whether she had had the surgery. The woman promptly whipped her g-string aside to show us her vagina and said ”very good doctor.” We had to compliment her and say that, yes, the doctor was very skilled, indeed!

So why am I an authority on lady boys?

Well, I’m not, but having been to Thailand many times, wewe have been able to get an intimate view of their lifestyle. How can I pick them so quickly? Well it’s not the size of their hands or feet or their height, but I have yet to see a female female put their makeup on so perfectly! It is a dead give away.