What I must see in Milan 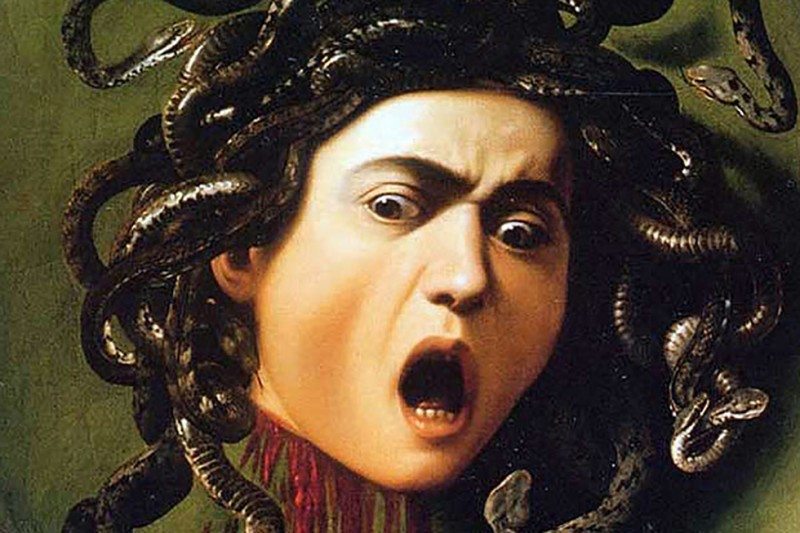 Said rider for both Switzerland and Austria posts on ‘What I must see and do” in that Gordon does not necessarily agree with all of my suggestions. In fairness, he will come up with some others that will be just as interesting. He is a serendipity man.

I really hope that Milan is worth it; the jury seems to want to condemn.