A is for Australia, a b***** foul mouthed nation 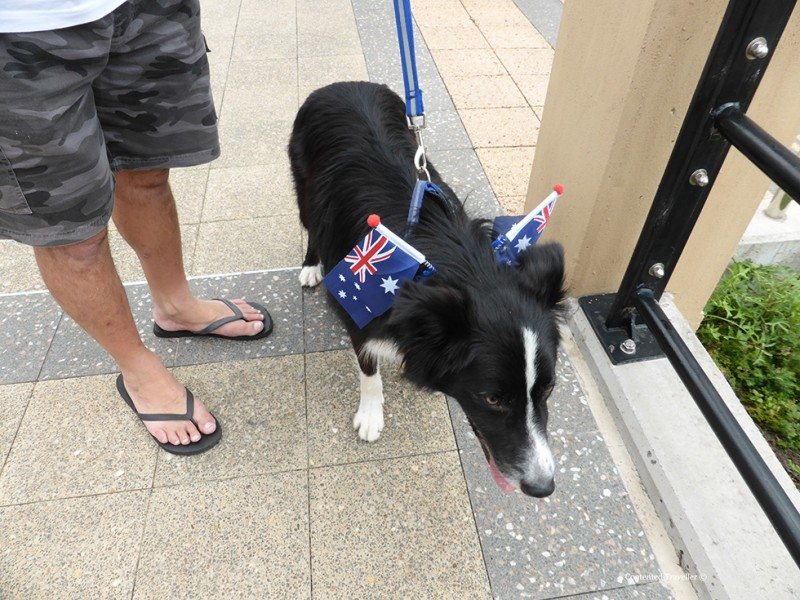 Australia, a b***** foul mouthed nation

“Where the bloody hell are you?”

When Australian tourism launched its TV advertisement overseas saying, “Where the bloody hell are you?” it was met with outrage in the UK and the USA. Even the Canadians had a go at it, but not for the foul language but the portrayal of people drinking beer in the ad. So the ad fell short of what it hoped to do, and that was to speak as Australians do to the rest of the world and entice people to come and to visit. Well, it has not stopped people coming to Australia but what it has done is to make people wonder what the b***** fuss is all about. 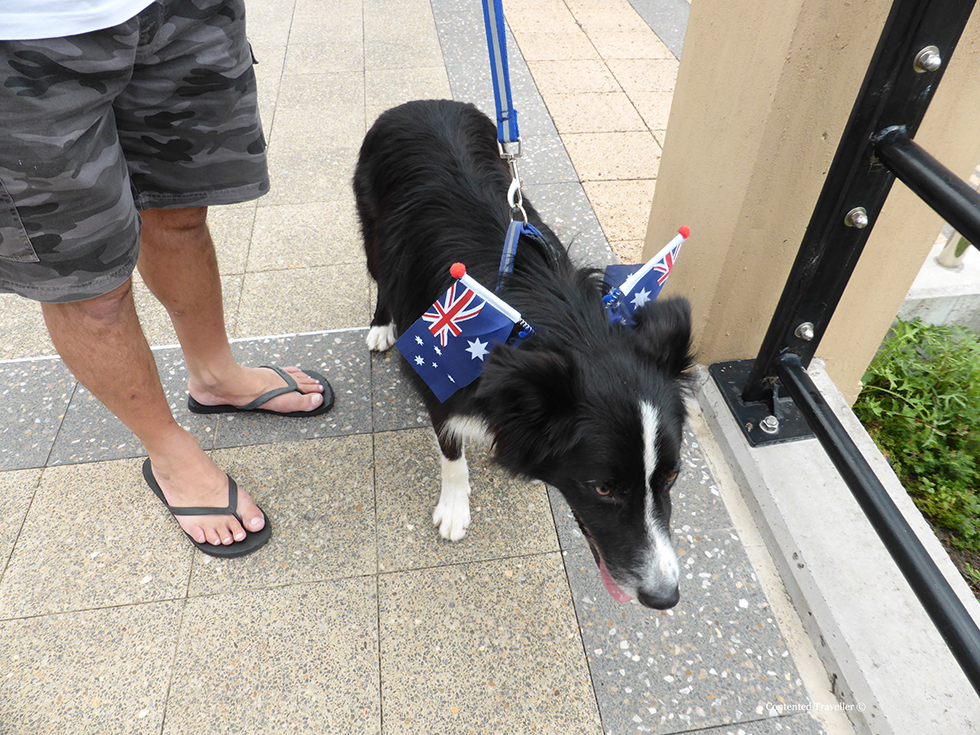 A lot of people don’t get us.

We are, after all, down under. We have recently returned from both Europe and Japan, and the knowledge of Australia comes down to ‘you are a long way away’ and ‘kangaroos’ in the main.

We often had to explain that we were not Austrians and say kangaroo to indicate where we were from. This happens on many of our trips. When we were in Sri Lanka we learned very quickly to say “Warney” to indicate that we were Australian and doors would fly open at the mention of their hero. Shane Warne, is a brilliant Australian cricketer, serial womaniser and a bit of a worry. However the Sri Lankans adore him, so we made the most of that.

So it makes you wonder what the b**** fuss was about the ad when so many people know so little about us. 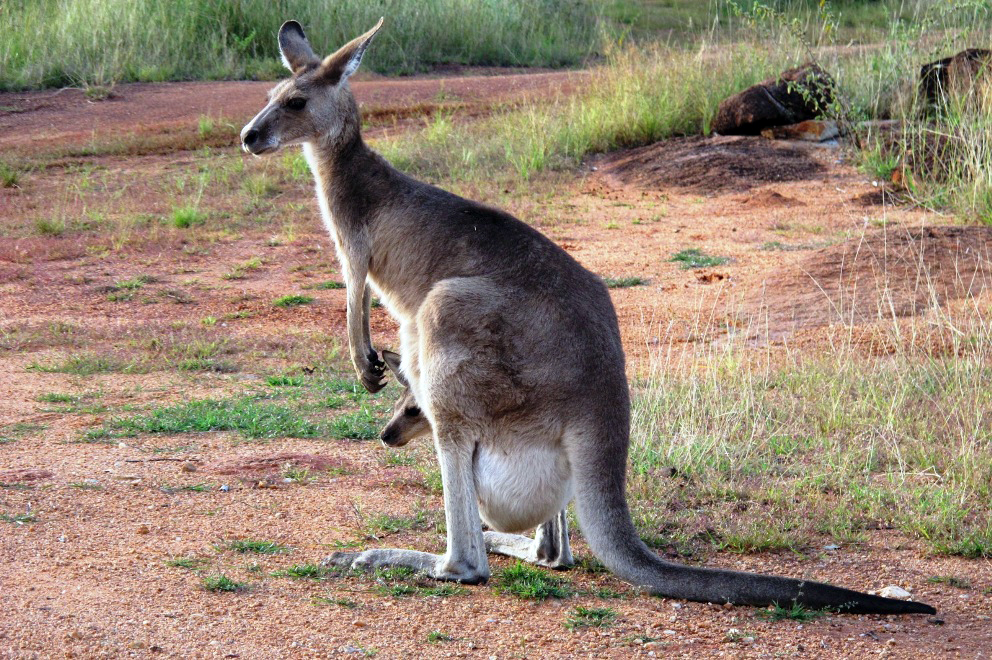 Attempting an ad that was using normal speak for us, was not going to work.

We don’t see the word ‘bloody’ as swearing. Bugger and crap are also just normal day-to-day words for us. So are other words that you can probably guess. These are not unusual words for many Australians.

We had a friend over from the States who said “s**t” and then “pardon my French”. We all thought it quaint, strange actually and totally odd. I mean he only said s**t”. So we took the piss out of him mercilessly.

Our past Prime Ministers have often dropped the ‘f’ bomb in public and international situations. Now there are times and places for foul language, and many people know how to rein this in, just a few of our ex PM’s forgot such is the common usage of these words. 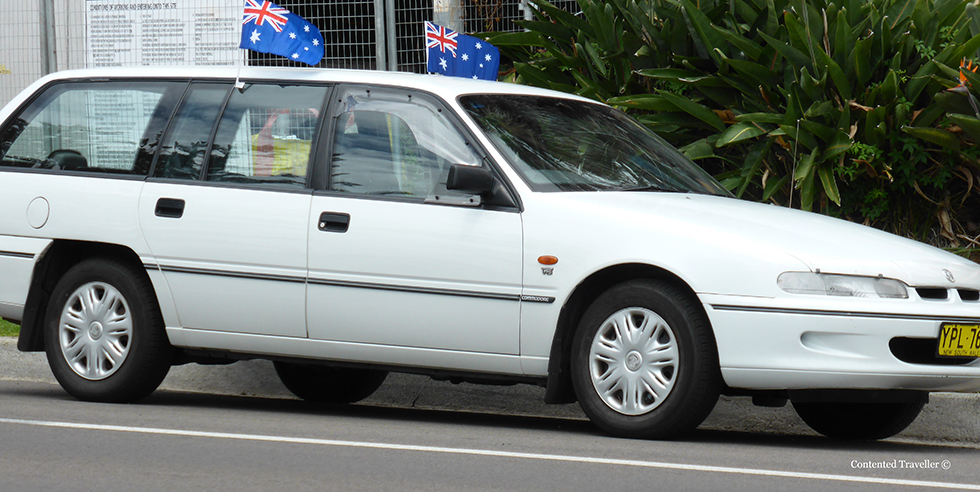 It is just how we are, a foul mouthed nation

Is it because Australia is such a laid back country and that we have been swearing so much and for so long that the swear words have lost their meaning and don’t bother us anymore?

We know that when the song ‘Am I Ever Gonna See Your Face Again’ by the Angels is played, that everyone will call out the chorus. Look that one up. We pay similar respect to international artists like Mumford and Sons, song ‘Little Lion Man’; we will help them out with that chorus too.

Are we trying to be offensive, to see how much our visitors can cope with? Really don’t think so. Is it our convict past? Doubtful, as we are such a very multicultural country. What I can tell you is that it does not take long for people who come here for any period of time to b***** well adapt.