What happens if you die overseas? 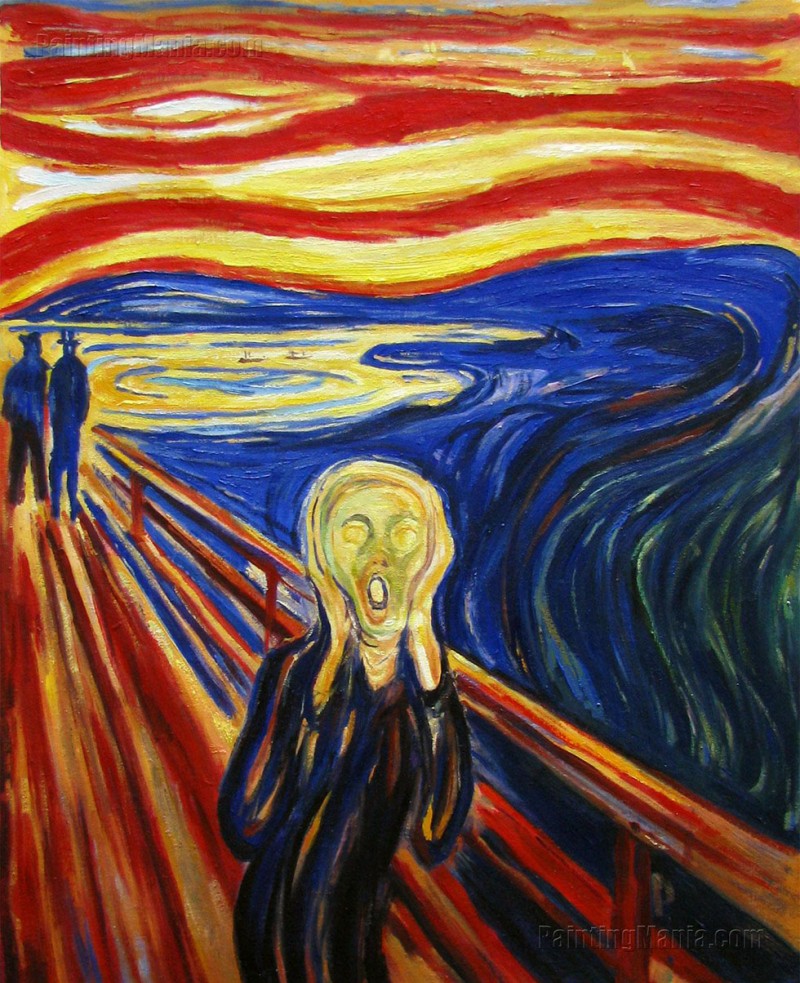 Ever wondered What happens if you die overseas? Strange conversations happen around our dinner table, and one segued into what would happen if you died while overseas. Everyone’s response was varied, from leave me there, to bring me home. This then led into the conversation of whether people wanted to be buried or cremated and how they wanted their send off to be. Scattered over an ocean, under a tree in the bush, quickly and with no fuss, it all varied. It is worth discussing with your family and friends what you do want .. and around the dinner table is as good a place as any.

I myself think that if I died overseas just bury me there. Note the bury; I don’t want to be cremated because it seems a bit too final. Yes, the derision at the dinner table was palpable but bad luck, I am entitled to my belief. Others wanted to be bought home to be buried while some wanted to be cremated wherever, and their ashes brought home.

Dying overseas is a major pain in the butt

So despite that fact that we all think that we are invincible, that, unfortunately, does not seem to be the case. Dying overseas is a major pain in the butt, but it needs to be addressed. Many people do die overseas, and the statistics are very scary actually. There are more expatriates all around the world and, therefore, more inevitably die in other countries. There are lot more older people travelling too, and more people are taking part in more risky activities and then there are just plain and unfortunate accidents.

So What happens if you die overseas?

If someone you are with passes away:

See the nearest embassy or medical centre of your country or any place that has a slightly official presence in the country. They will help as much as they are able to, like contacting people for you and interacting with local authorities as much as they are able to. It is going to be a bad time so get whatever help is available.
The course of death will be determined in the country of death and this may or may not mean an autopsy. You will not have a choice.

If anything is amiss, the local authorities will become involved.
A death certificate will be issued and this has to be translated at some stage into your language. This can be problematic with the person’s affairs of state. This is also a very big pain as what each country might accept as a legal death certificate doesn’t always match the home countries regulations.
Register a death with the local authorities in the country where it occurred. Then it will need to be registered in the country of origin in most cases.

You will now have choices:

If you choose to have the deceased cremated in the country and want to bring the ashes back to the home country, then there are rules and regulations about how the urn is packed, sealed and placed in the aircraft. Despite what you see neither in the movies the urn will not be on the seat next to you nor in your carry on.
If the deceased’s funeral costs are not covered by insurance, you’ll be expected to pay all the costs including hospital bills and repatriation (bringing home) of the body and possessions. This is an enormous cost.

So this is What happens if you die overseas?

Crappy topic, but, unfortunately, it does happen. All countries have their specific rules and regulations, but in a time like this get ‘someone’ actually ‘anyone’ to help you out. 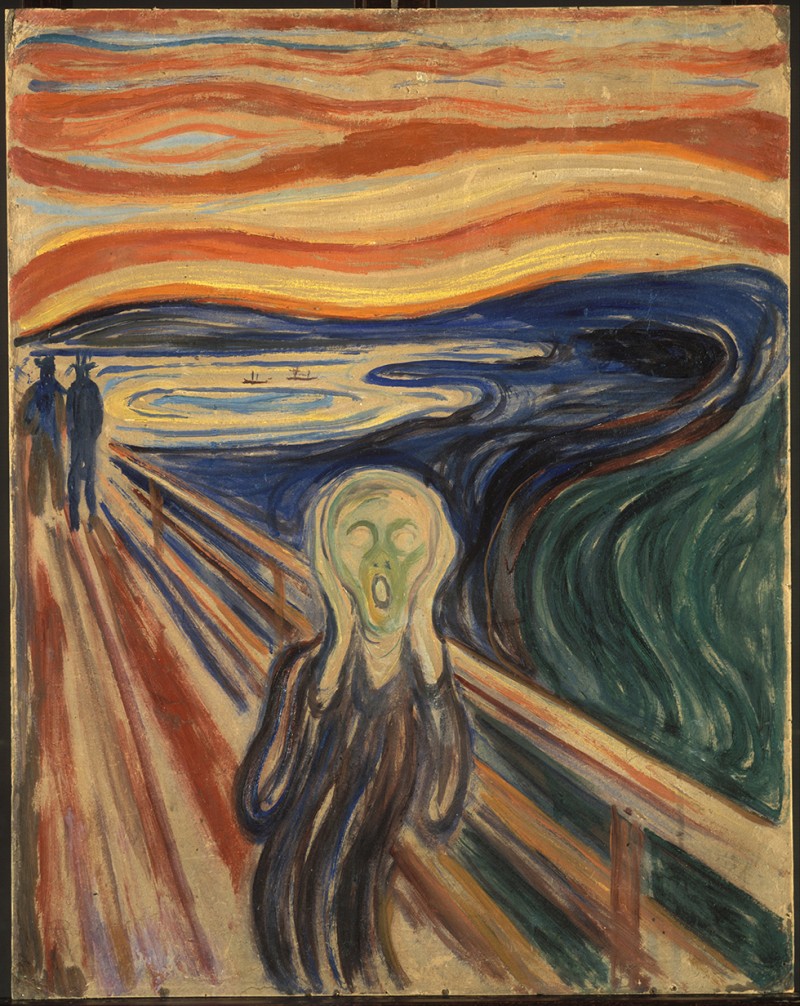