M for Mongolia – the Tsaatan. Is it ethical to visit? 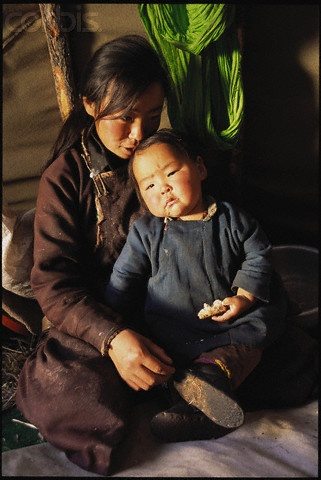 The Tsaatan are the last reindeer herders who have survived for thousands of years inhabiting the remotest areas of Mongolia and moving between 5 and 10 times a year usually when the seasons change.  They are the last of the truly semi-nomadic tribes. 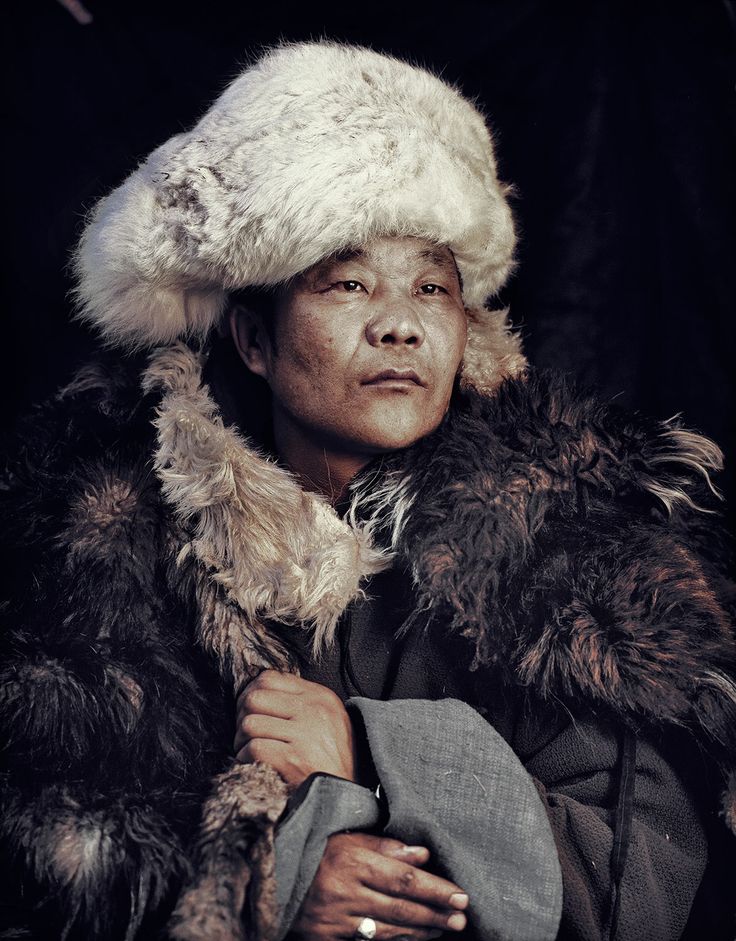 Who are The Tsaatan?

There has always been an aura of mystery surrounding these very private, very hardy and mystical people. Not a lot is known about their ways. They have kept to themselves, supported and sustained themselves forever all based on the reindeer, hence them being known as the reindeer people. They do not move so much any more as the number of the Tsaatan are dwindling dramatically. There are now just 400 of them in Mongolia. Why? The reindeer themselves, that the Tsaatan rely on, are dwindling in numbers. 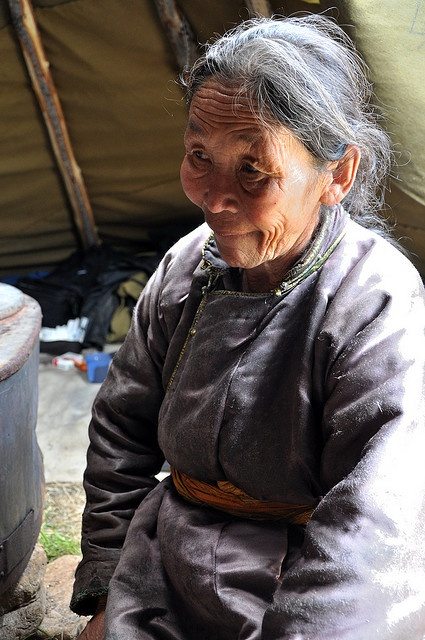 The Lifestyle of The Tsaatan

The Tsaatan have always been totally reliant on the reindeer. The reindeers have always been the lifeblood of the Tsaatan. The Tsaatan need the reindeers. Their reindeers provide them with milk, cheese, and most importantly as their transport. They do not use the reindeer for meat. They sew their clothes with reindeer hair. They use the reindeer dung as fuel for their stoves. The antlers of the reindeer are used to make tools. They have been totally self sufficient in everything, as long as they have their reindeer. The Tsaatan have lived in the remotest but most amazingly beautiful mountain taigas of Mongolia. The Tsaatan nomads have a rich and sophisticated knowledge of their natural environment. They have always relied on a shaman to heal them, using the flora and fauna of their environment, which they know intimately. They have been a remote and difficult to understand tribe because they have kept to themselves. 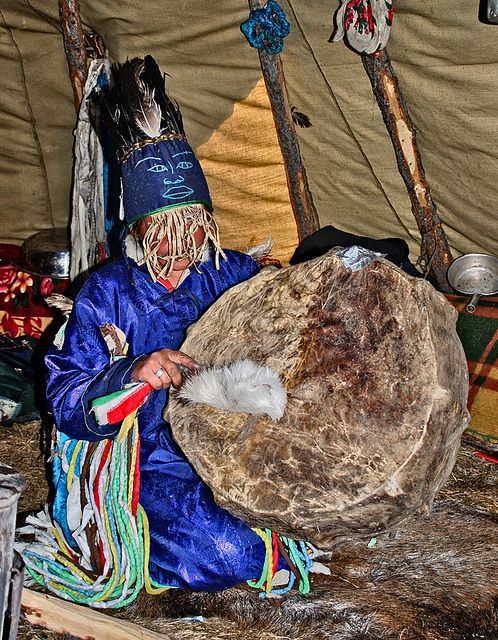 Why they have had to change their lifestyle

They do not move so much anymore. What has happened to ruin their livelihood that will probably see the very end of this very significant nomadic tribe? Hunting, mining and other industries have culled the reindeer population making the very existence of the Tsaaten unsustainable. The reality for them now is that the only way to survive for a while longer is to turn themselves into a sideshow for tourists. The Tsaatan Community and Visitors Center was established to assist their survival, because” 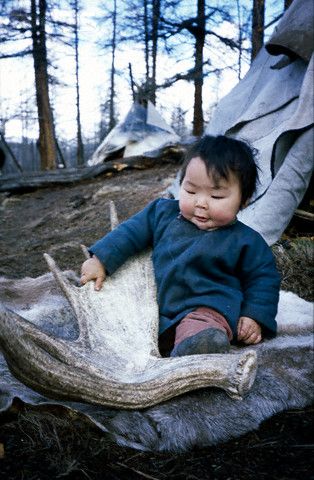 They don’t have a lot of choice. Will we lose this valuable tribe with inherent knowledge of the environment and the ways of the reindeers, of a self contained and functioning community if we don’t assist with sustainable tourism? Is this responsible tourism?

Have the Tsaatan gone the way of the Long Neck Karen, a hill tribe of northern Thailand who have turned to the tourist dollar to survive their oppressive past and to survive? Are the Tsaaaten similarly doing this though necessity as opposed to choice? I do not have the answers at all.  It is a very difficult and ethical issue.  I just find it all terribly sad and a great loss to us all. This is part of the A to Z Blogging Challenge, 2014