Paris by night – a walking tour with a local guide 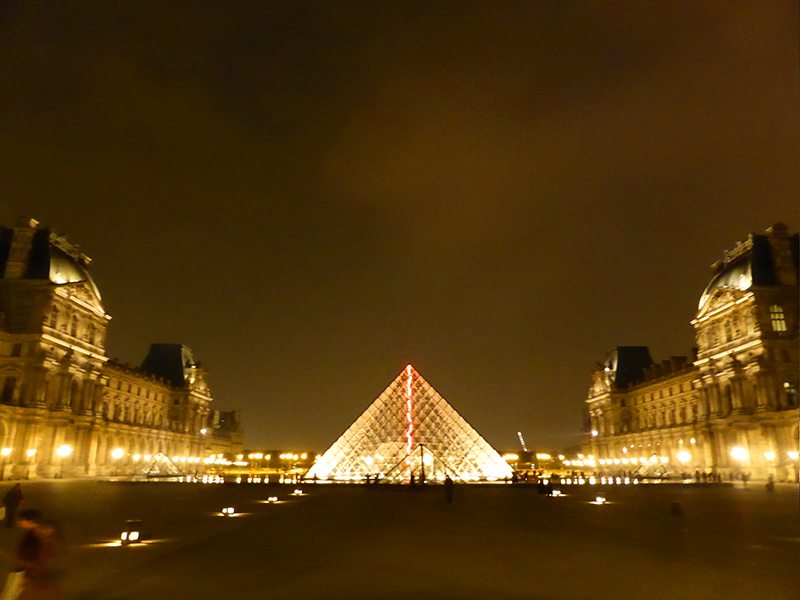 Paris by night – a walking tour with a local guide. Paris is known as the city of love and the city of light. 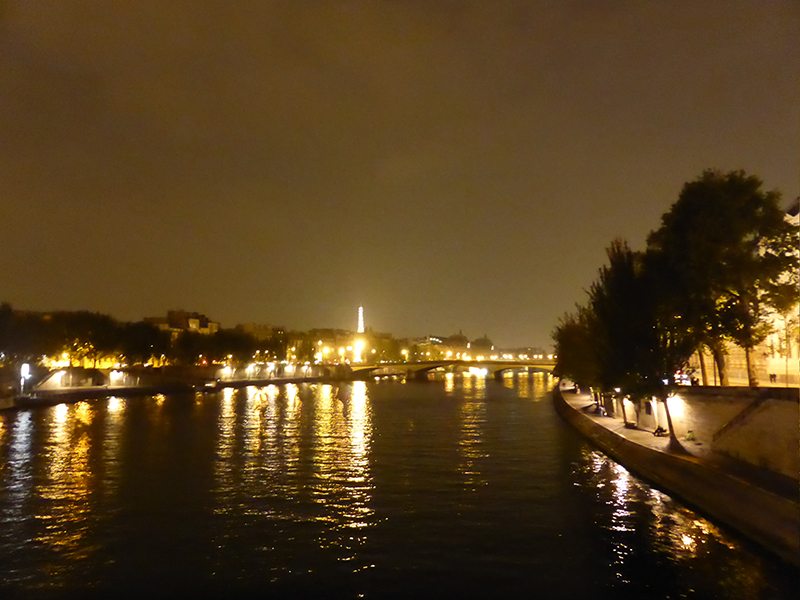 Why Paris is called the City of Light

This beautiful city Paris was nicknamed the City of Light, (not Lights), originally because it was a prominent centre of education and ideas during the Age of Enlightenment. In 1828, Paris became the first city in Europe to light the Champs-Elysées with gas lamps. This earned Paris, the nickname ‘La Ville-Lumière’ or The City of Light.

Now, however, the city has a very strict policy on how the city is lit at evening. The intention is that the light is soft and mellow. and further magnifies both of its titles as the City of Love as it is very romantic at night time, and as the City of Light as the lighting in carefully contrived. 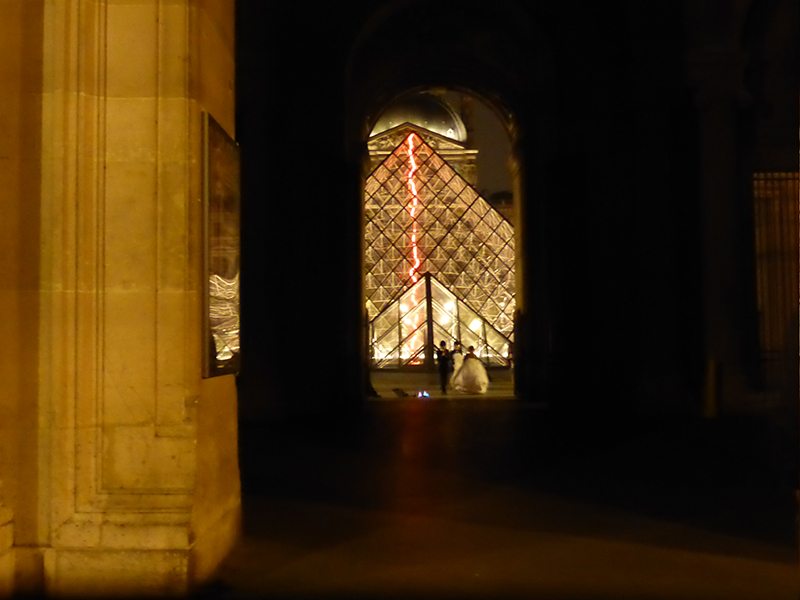 We went on a Paris Night walking tour with Discover Walks, which is led by a local person who knows the city well. We were led be Eva, a lively young French woman who is passionate about her city. Not only did we find out a lot of history, but also a lot about the people of Paris and what they like and don’t like. It was a totally fascinating evening.

Paris for a start is very different at night. The lighting is superb, and it is fun to watch the Parisians dining out. Parisians dine out a lot. Despite it being Monday night, most restaurants and cafes were full. People spill out onto the sidewalks as they gather to smoke. Despite it being now illegal to smoke indoors in Paris, they have taken it in their stride and taken it to the streets. 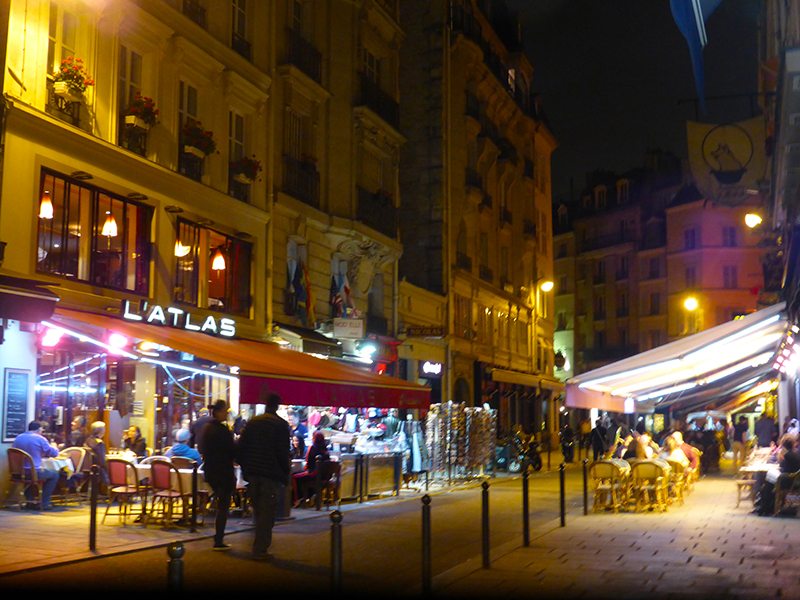 The tour of Paris by night

Our tour started from the Louvre, or Musee du Louvre near the gate built by the sun king, Louis XIV. We walked into the courtyards here and admired the Louvre pyramids- a large glass and metal pyramid, surrounded by three smaller pyramids, in the main courtyard.

Eva told us that Parisians do not like change at all and was horrified when the President of the time, François Mitterrand had it constructed in 1984. They found it an abomination that a modern construction would be juxtaposed with the history and heritage of the Louvre Museum.

Eva tells us that this is a typical reaction for the French and that they oppose any change, but that they now like the pyramid. However, generic cialis made by cipla they are now up in arms about the installation light art piece that sends up a red bolt through the main pyramid. I agree with the French or more specifically with the people of Paris that this installation art brings nothing to the party.

I also suspect that much like the rest of Europe, Paris is a city-state. 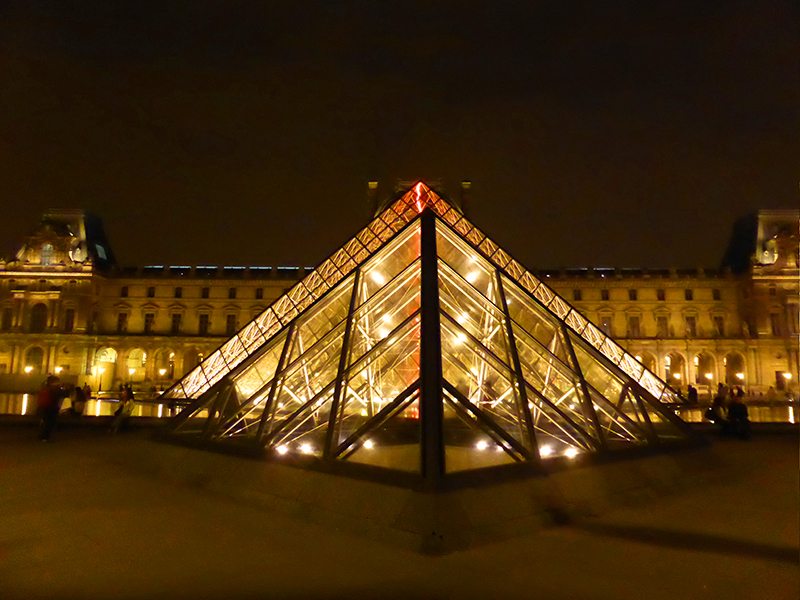 We cross the river Seine where the Eiffel Tower is illuminated, and where a beacon arcs across it during the evening. We are there when the Eiffel Tower puts on a sparkle show. This starts at 8pm every night, and continues on the hour until 1pm and last 5 minutes. The Eiffel Tower sparkles from top to bottom, making it appear just like a sparkler. It is magical and it is OTT.

Paris and the controversial love locks

From the Pont des Arts Bridge where the controversial love locks are now being removed, we can also see the D’Orsay Museum and the Notre-Dame. The people of Paris detest the love locks. Our guide claims it was started because of Sex and the City, with Carrie and Big being on this bridge and starting the craze. I am not sure, but it might be worth considering the feeling of the people of the city before partaking in this. 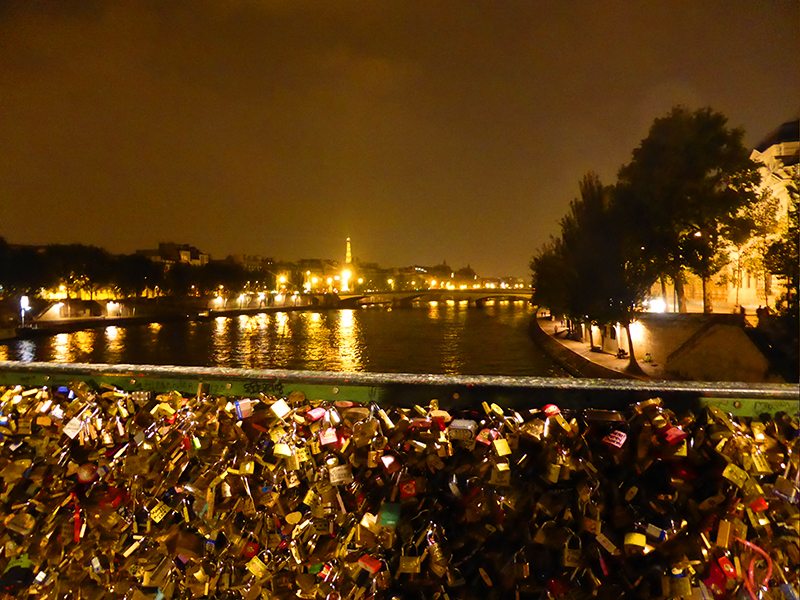 Exploring the Left Bank of Paris by night

We then went into the very vibrant 6th arrondissement of Saint-Germain des pres– with its exclusive architecture, avant grade art and energetic nightlife. Here there are both very elite and very boho places to eat and to people watch. 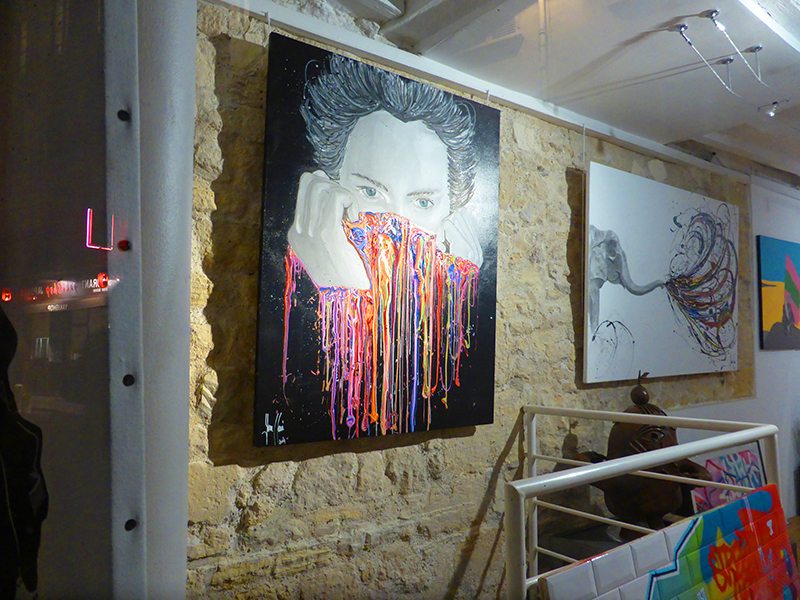 You will find that when they tell you that the people of Paris are passionate about their city, that this is correct.

Discover Walks are the company who has many different walks through the city each offering a different area and a different perspective. The next one we are doing is Montmatre with them also and we had previously been with them on the Flea Market of Paris tour with another local guide. We totally recommend discovering Paris by Night with Discovery Walks. 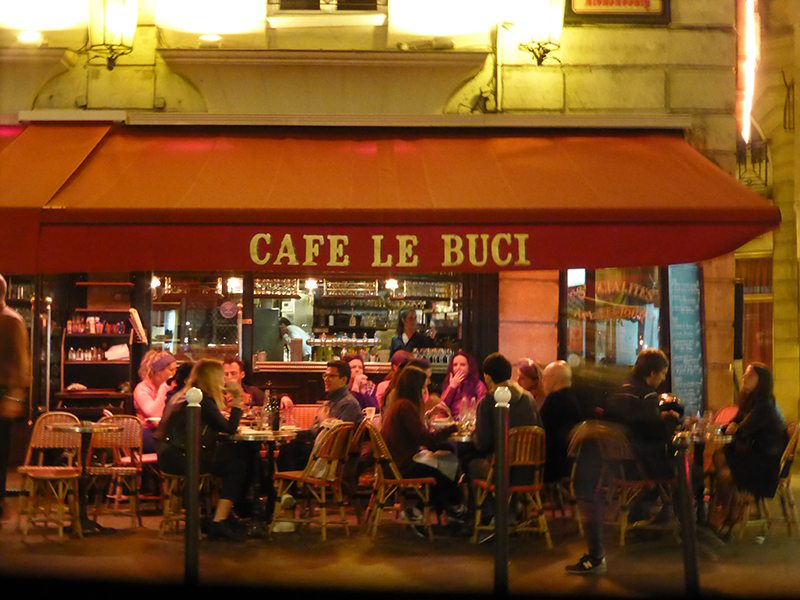