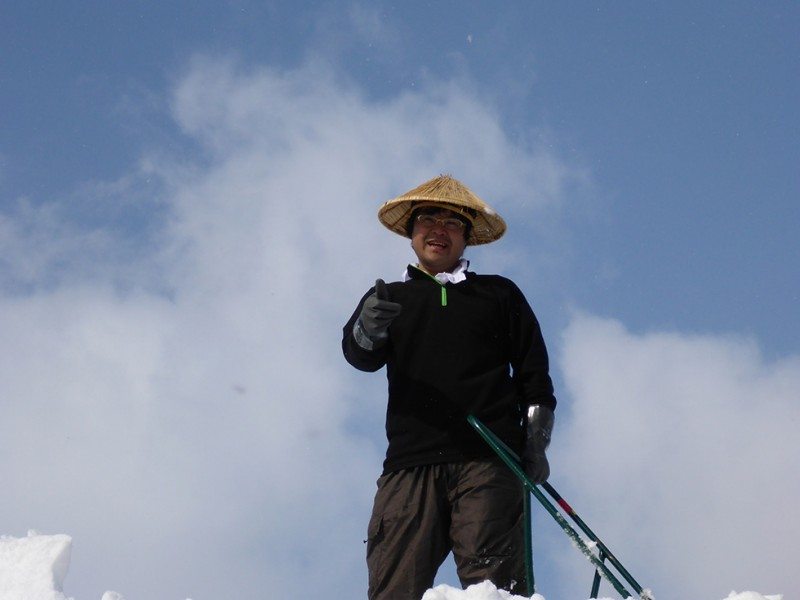 The people of Nozawa Onsen never stop working   From the beginning of the day until well after nightfall, the people of Nozawa keep up the relentless pace of keeping the snow at bay. With such a lot of snow this is never ending. People are on their roofs shoveling snow into the water gutters that run through the town. The town is built on hot water springs which give rise to its name of Nozawa Onsen. 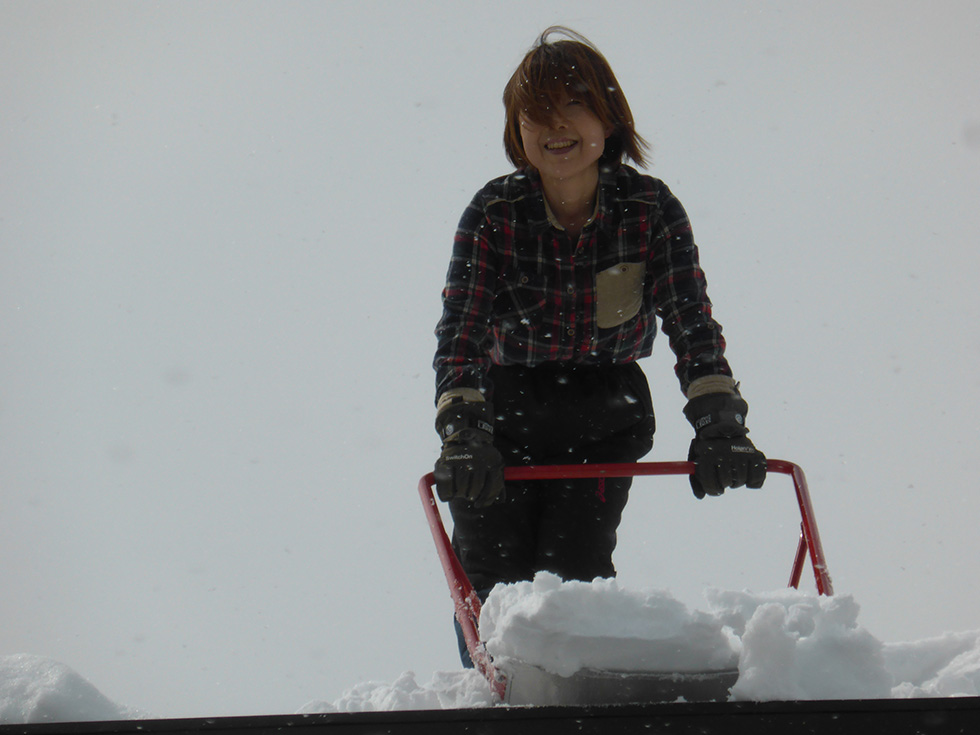 The onsens are fed from the hot water springs and are all over the town. The people never stop working. If they did there would be a likelihood of their roofs falling in or the roads becoming inaccessible or pathways to their own houses becoming impassable. They do not stop except for their twice daily ritual of going to their own local onsen. These hot water baths vary in temperature from very hot to excruciatingly hot. For the workers, they need these to help with easing their muscles. Most houses do not have bathrooms as the onsens serve as these. It is also a meeting place for the local people to talk. 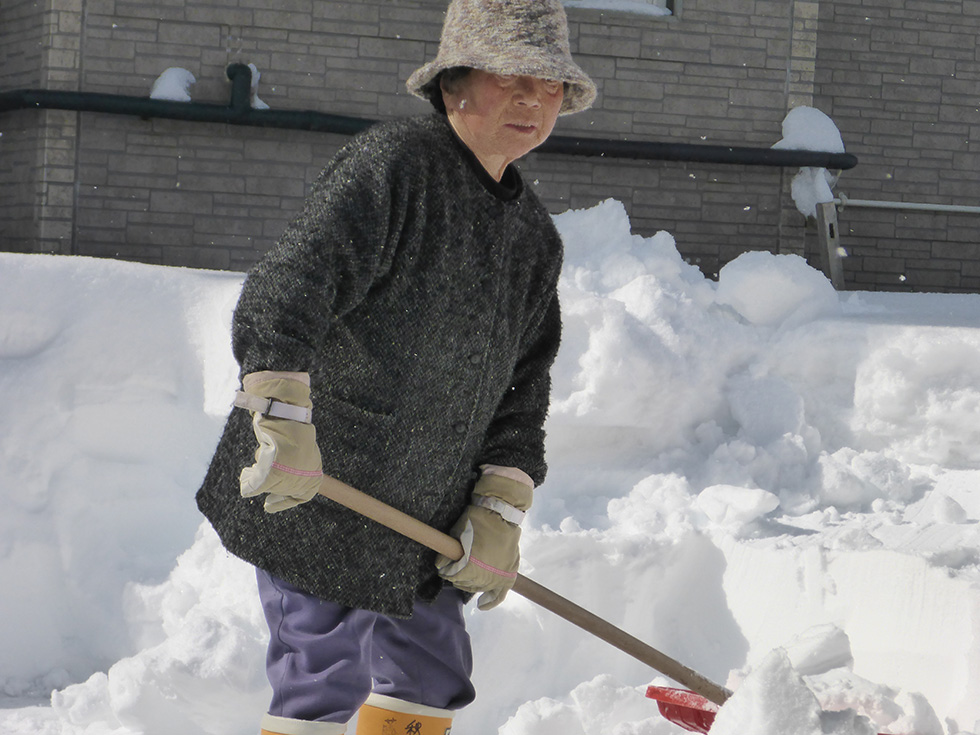 The workers who do not stop working, are both woman and men and of any age, who constantly work at clearing the snow. They do not stop, nor seem to mind and they are always quick with a friendly greeting. The work ethic is ingrained in them. They have other jobs as well be it on the snow fields or in one of the innumerable restaurants in Nozawa Onsen of 5000 people and they also do not stop. The snow however is paramount as is the ensurance of sufficient food to get them through the non-growing season. 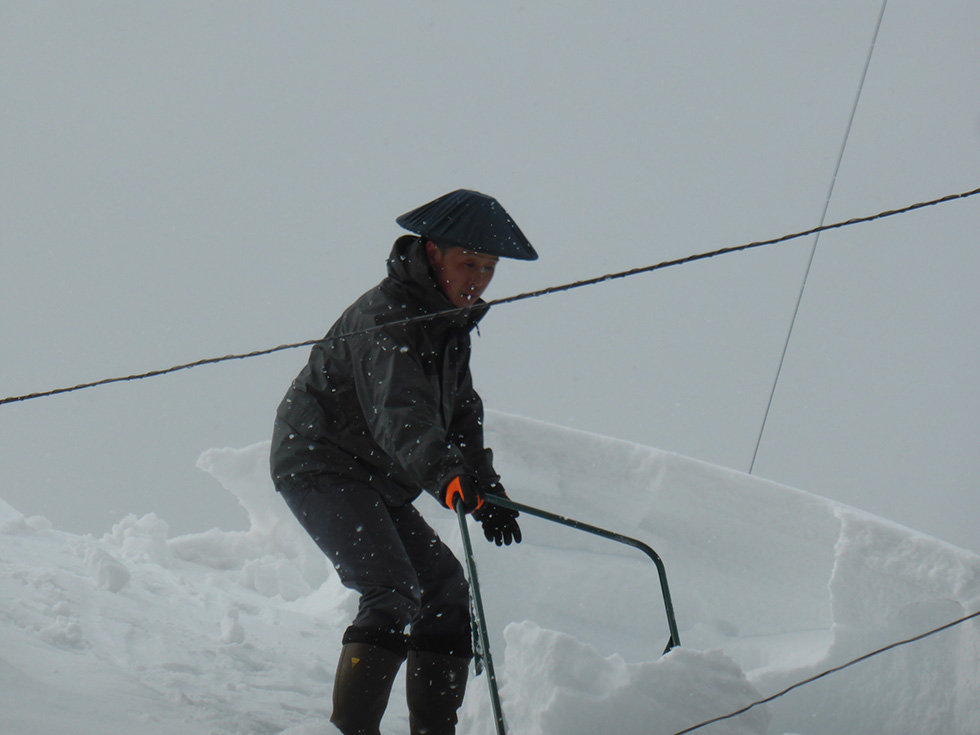 The people of Nozawa Onsen never stop working, and the snow keeps coming. When the snow does finally cease then they are working in the fields to make sure that there are sufficient supplies of locally grown food to get them and the influx of visitors through the cold winter months. 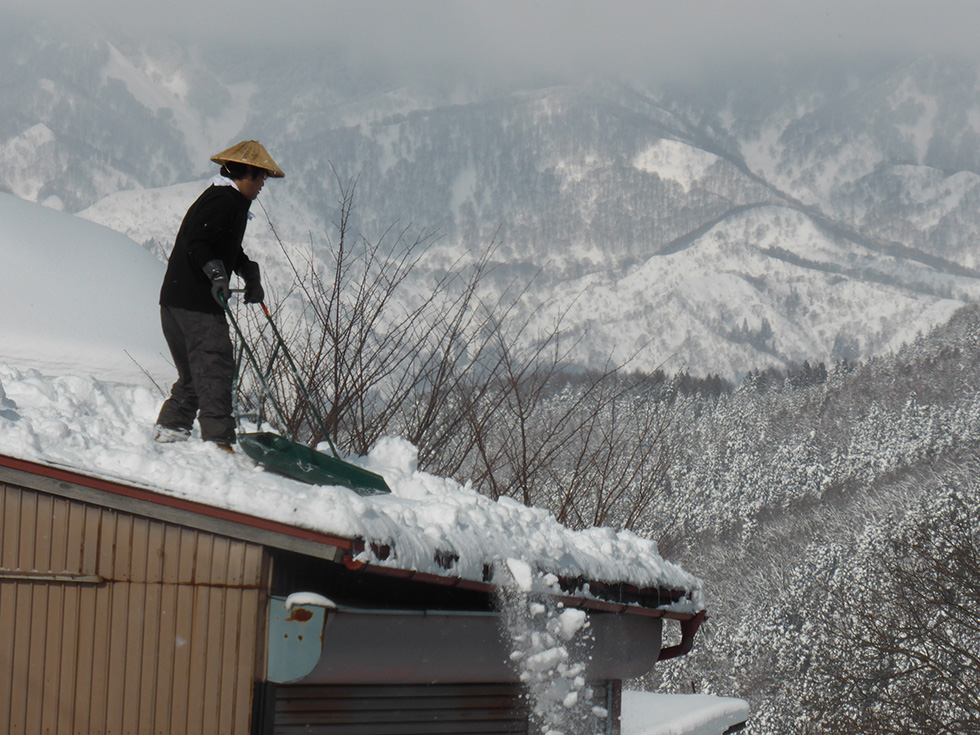 The people of Nozawa Onsen never stop working. The people who work at Nozawa Onsen from Australia work equally as hard – otherwise they would not be accepted into this community. 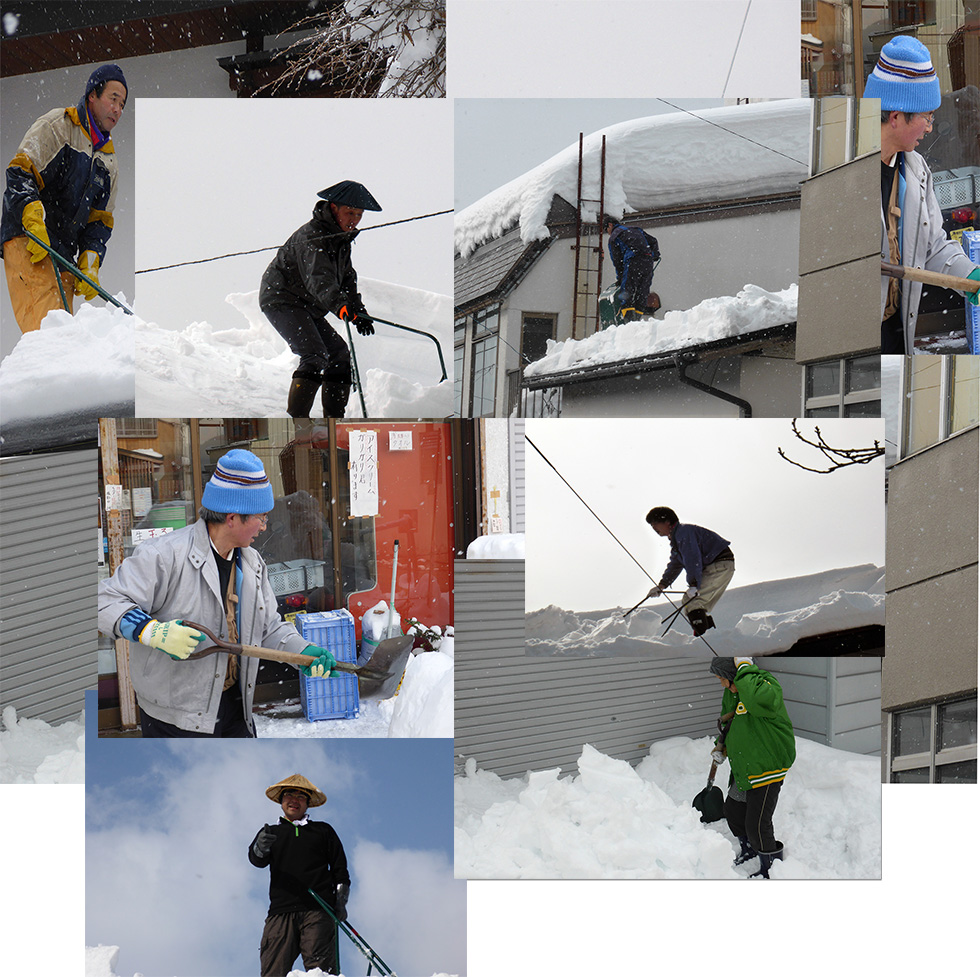