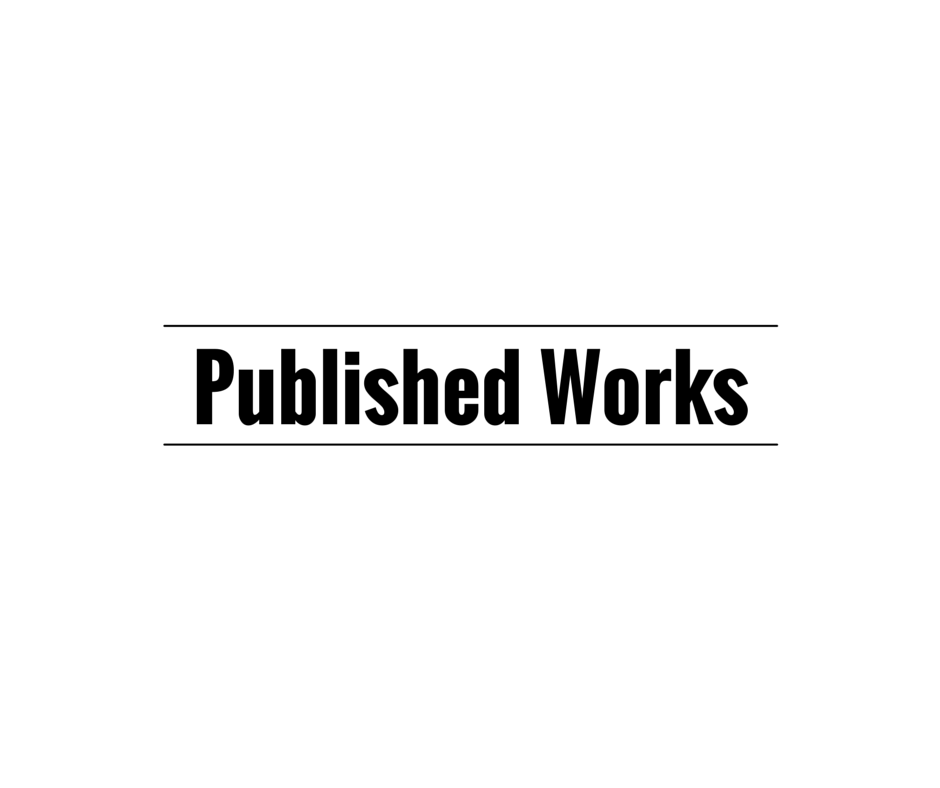 The following are links to published works written by Contented Traveller for other travel sites and magazines:

Named by USA Today as one of top 20  favourite

Of Sumo Wrestlers and other stories of kindness

Stories from the Road: First Travels in Asia
April 6th, 2015

Europe from Above – Impressive Photos taken from Airplanes

The best cities for street art – chosen by travel bloggers

What Does it Cost To Live for a Month in Sydney, Australia

Free things to do in Wollongong, Australia’s 10th largest city

on A Brit & a Southerner

Rendezvous with the Adventurous Paula!

by Aussie in France

5 Places to Visit in Japan by Contented Traveller

on My Travel Affairs

5 Places to Visit in Japan by Contented Traveller

Wrap Up: Rome Wasn’t Built (or Visited!) in a Day

Around the world in 80 dishes

on  TravelDudes For Travelers, By Travelers!

on  TravelDudes For Travelers, By Travelers!

10 of the most beautiful places to visit in Bali

The Blue Mountains of NSW – haunted or haunting?

Interview With Travel Bloggers Gordon And Paula Of Contented Traveller

on Part of the Flights and Frustrations Network

on Sheila’s Guide to Good Stuff; Carnival of Cities

on Ways of Wanderers

Cappadocia, Turkey – Escher at his best
on Theplanetdon  September 6, 2013

Okonomiyaki is a food!

on  Pogogi – everything Japanese Food

Takayama, Japan has a lot to offer but it is hard to go past the Hida beef.

on  Pogogi – everything Japanese Food

Fascinating Ice Sculptures from around the world By Paula McInerney on Sep 29, 2013  Read 5478 times

Luxury resorts in Far North Queensland that will leave you speechless By Paula McInerney on Aug 30, 2013 Read 9740 times