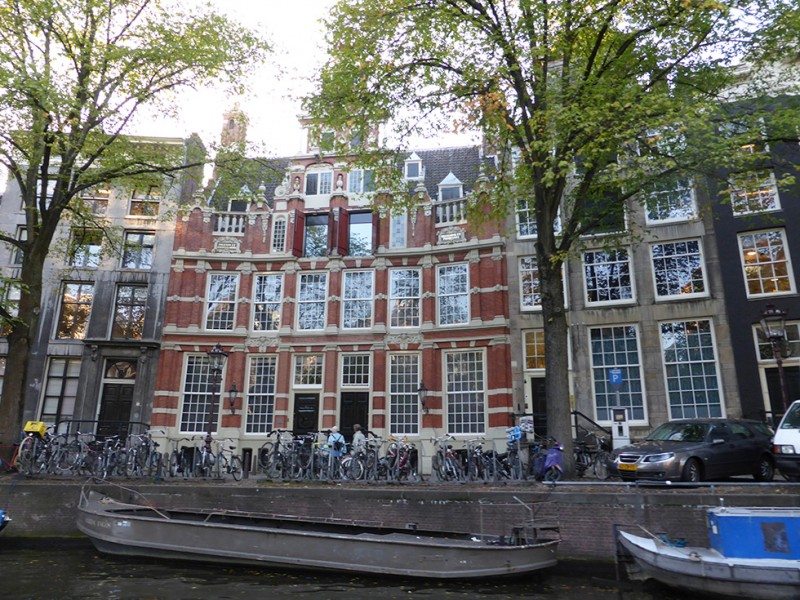 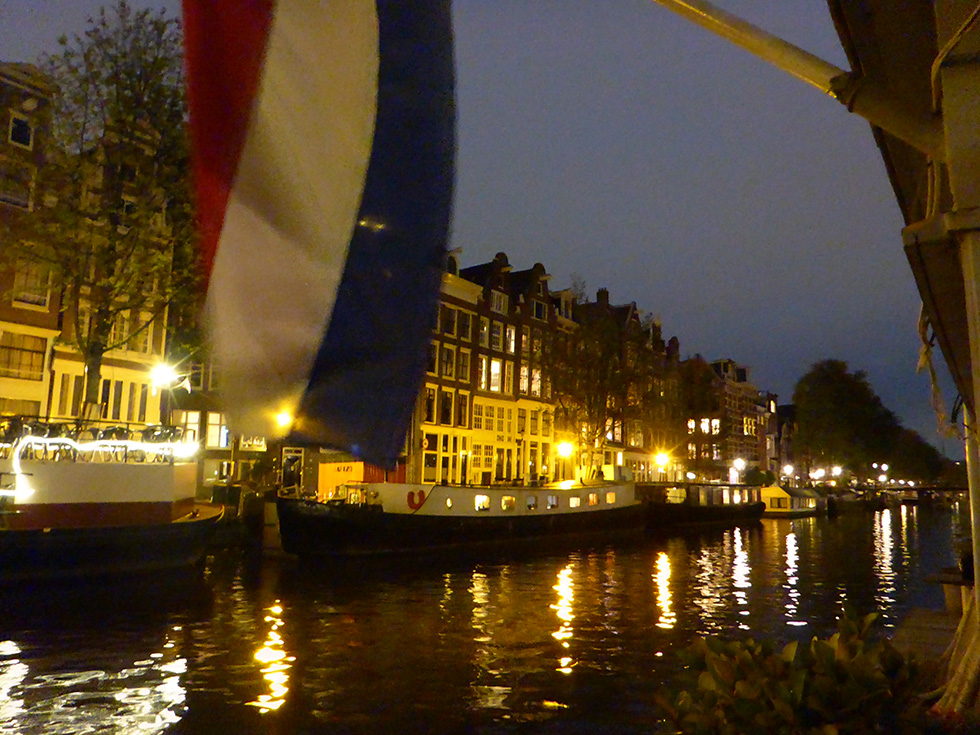 Amsterdam from our houseboat

Let’s get one thing straight from the get-go. I fell in love in Amsterdam. Not with a person, but with the city itself. It was instantaneous and mutual. Amsterdam was made for me and I was made for Amsterdam. 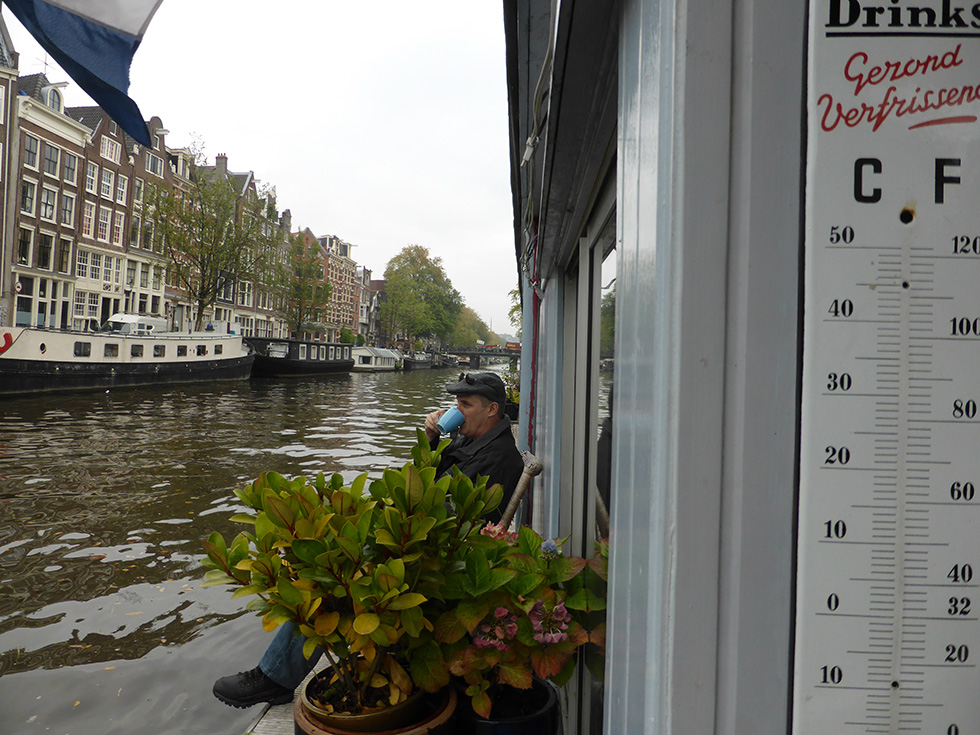 Gordon on our boat

My husband is not jealous because he has also fallen for the charms of this city.

Staying on a houseboat in Amsterdam

We had decided to stay on a houseboat because I did not have a terrific desire to stay in a boxy hotel room that could be anywhere in the world. We went with Airbnb, who we think offer the choices that we like, and while they didn’t sponsor us on this trip, we have to give credit where credit is due. This was a great decision. The next best decision we made was staying in the ever so bohemian area of the Joordan. 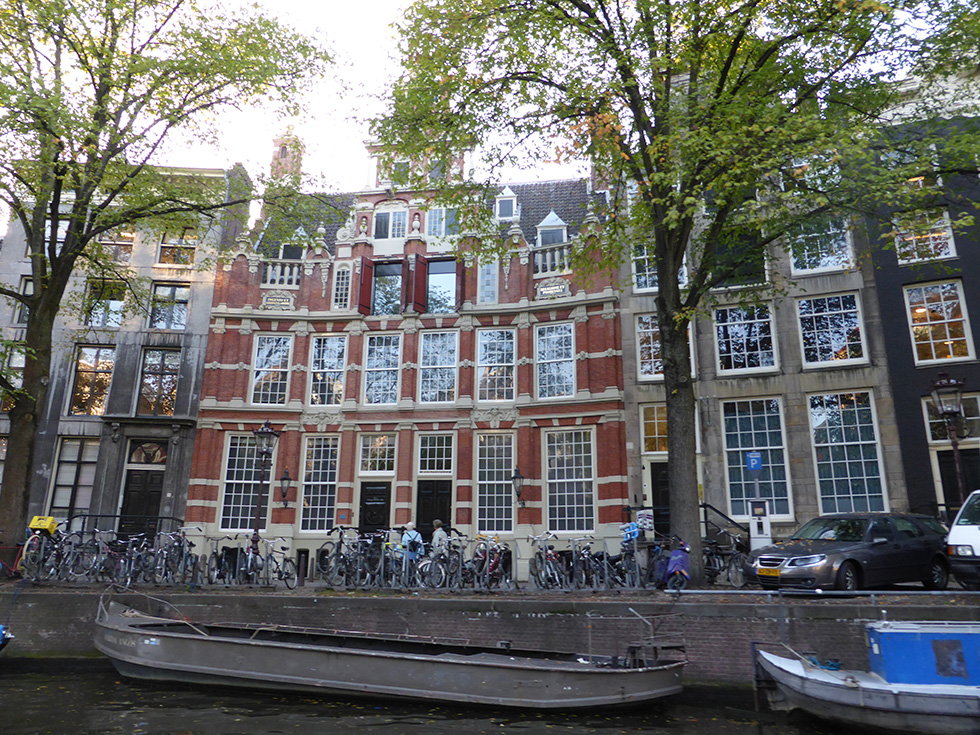 Why Amsterdam is amazing

They call Amsterdam the Venice of the North. Having been to both, I am veering towards Amsterdam. Having 165 canals and 1,281 bridges, it stands to reason that people should stay “on” or “next” to a canal. Amsterdam has 2500 houseboats most privately owned, due to the housing shortage in Amsterdam, but there are quite a number available for holiday rent. The cost is comparable to a decent hotel, the size and freedom however far outweigh many of the hotels. The name Amsterdam is derived from the city’s origins: it grew around a dam in the river Amstel. 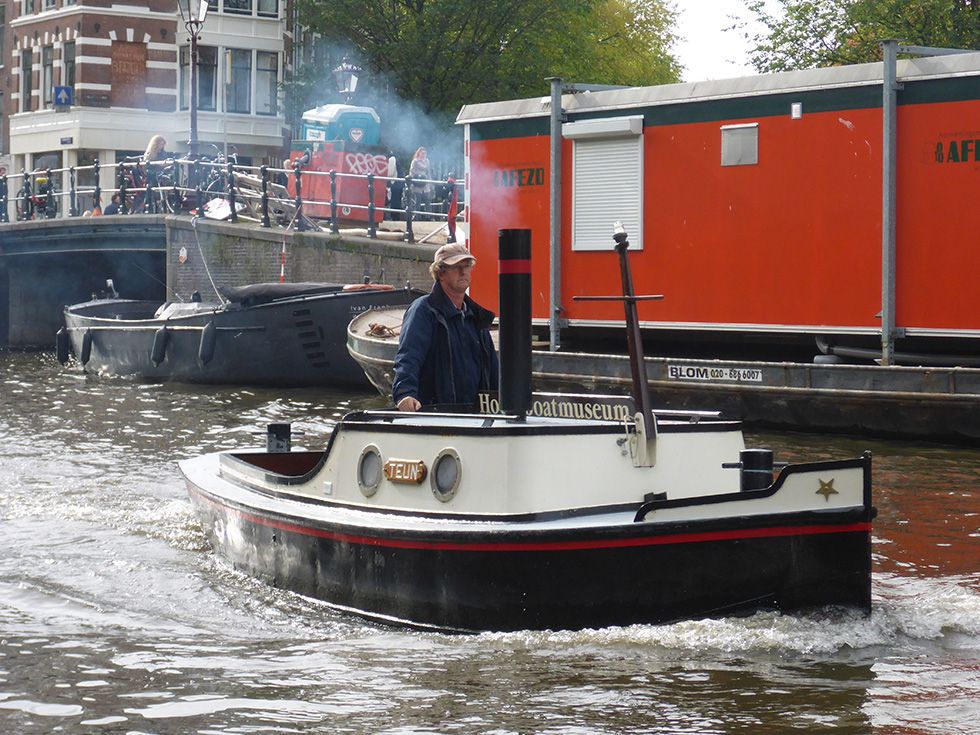 The Joordan District of Amsterdam

The Joordan is historic, rustic, chic and arty, and very bohemian. The Prinsengracht canal where our houseboat was is lively, pretty and totally charming. Our houseboat had the Dutch flag waving proudly, the church bells from Amsterdam’s most famous church the Westerkerk just down the canal, reminded us of the time. They rang briefly each quarter of an hour, more on the half hour and even more on the hour. Each day was a different refrain. 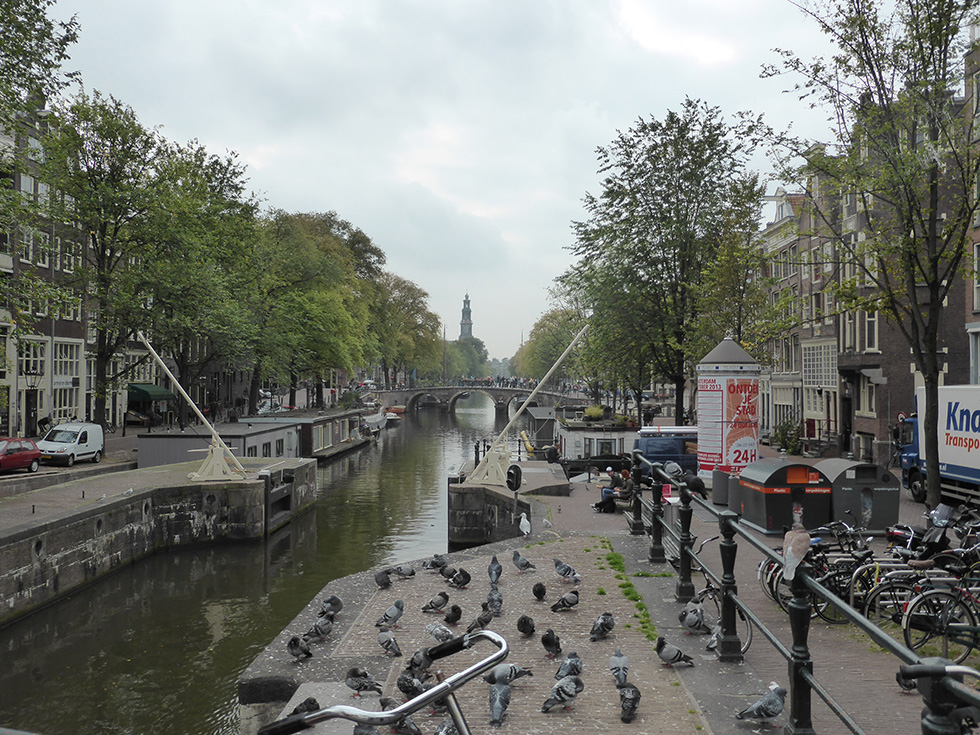 View from the bridge

Was this annoying – not in the slightest, it was comforting. The bikes roared past on one side, and the tour boats, and local boats rocked the boat on the other.

Being close to the Anne Frank House, we had our photos taken many times – perhaps we looked Dutch. At 5ft 2 I can see why they mistook me. 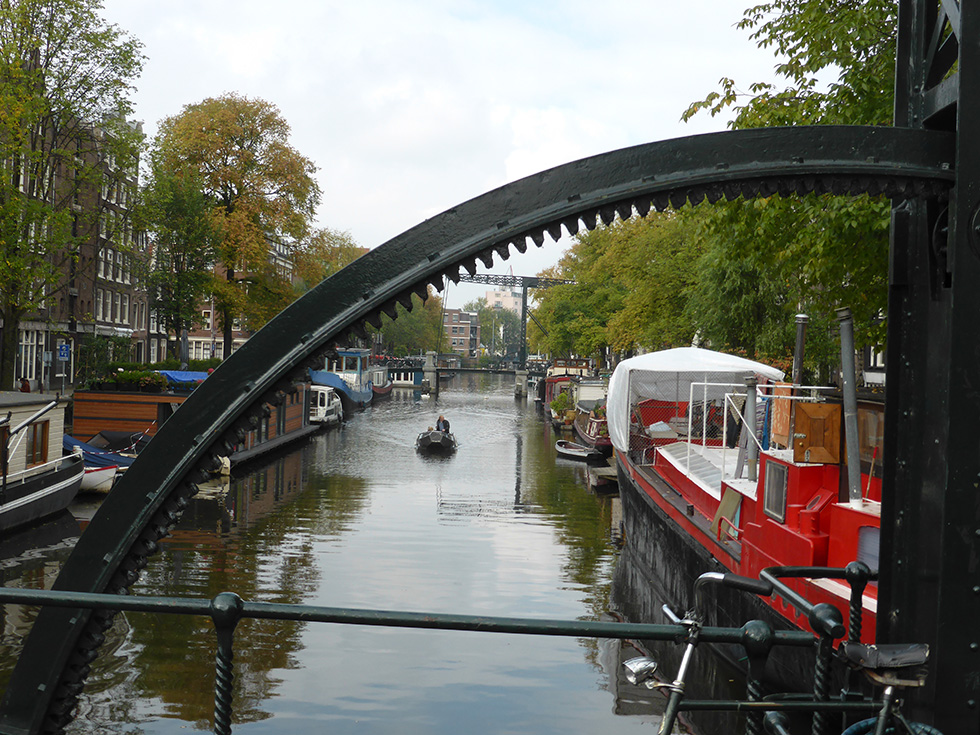 The Jordaan is very much a Dutch enclave despite getting its fair share of tourists. Not being mean, but I did not expect the Dutch to be so open and so friendly all of the time. They are so easy going.  Remember 3 kisses, cheek by cheek – even the newsagent man kisses you.   If you are unsure see Kissing around the world. The major canals, the Prinsengracht, the Herengracht and Keizergracht are all very close together making wandering around easier.

About the De Wallen districts of Amsterdam

De Wallen, the red light district is also actually very historic and is very easily  reached from any of the canals. Despite what anyone says it is a must do attraction just like the Rijkmuseum which has just recently re-opened this year after 10 years of extensive renovation. The Van Gogh, and Stedelijk Museum are also definitely worth a look. All of the attractions are easily reached by bus, by boat or by tram. 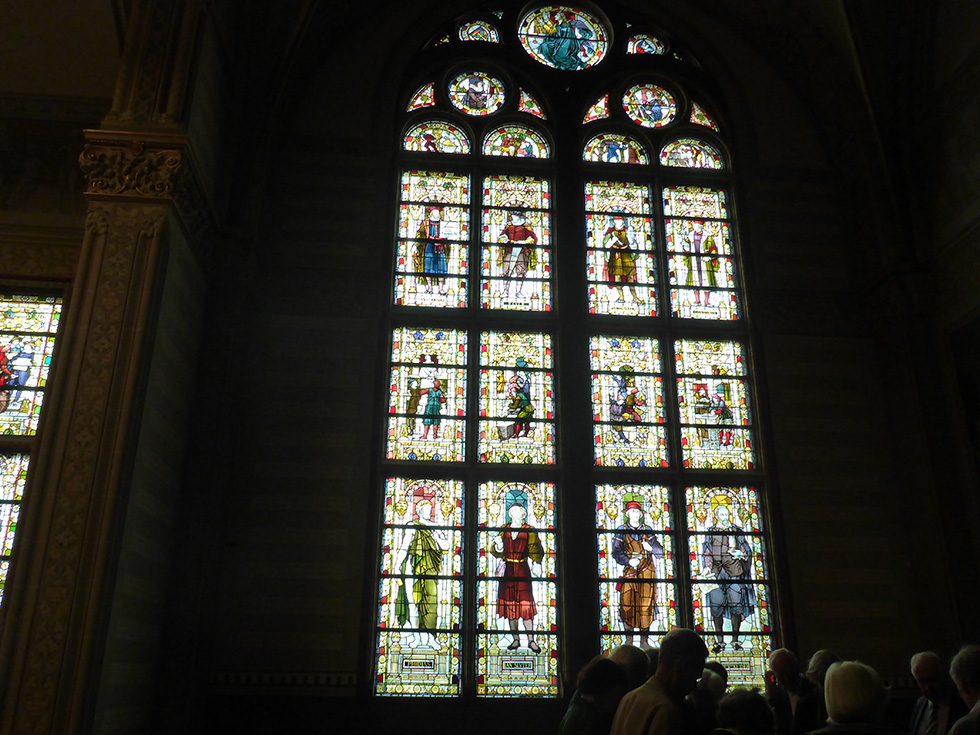 I thoroughly enjoyed the Saturday Markets at Noordermarkt, just down the cobble stoned streets of the Joordan, close to our houseboat.  This is where you can sit at the Winkel café and eat apple pie and watch the locals shop. Nearly every single person bought a bunch of flowers.

Lindenstraat is a terrific street next to this that has its own market and also with some great little cafes and local shops and has just a nice village atmosphere. Another surprise was the quality of the food. Here we were guided by where the locals ate as opposed to guide book recommendations that we took once and that was our only poor meal. There are so many really good cafes in Amsterdam that is not worth your while, if you can help going to a dud.

How could we pick the locals? One easy way was the mint tea that they drank. The other was that they much prefer to sit outside and linger a long time over their tea or coffee. In all fairness, it took us a lot of attempts to get a “good” cup of coffee. 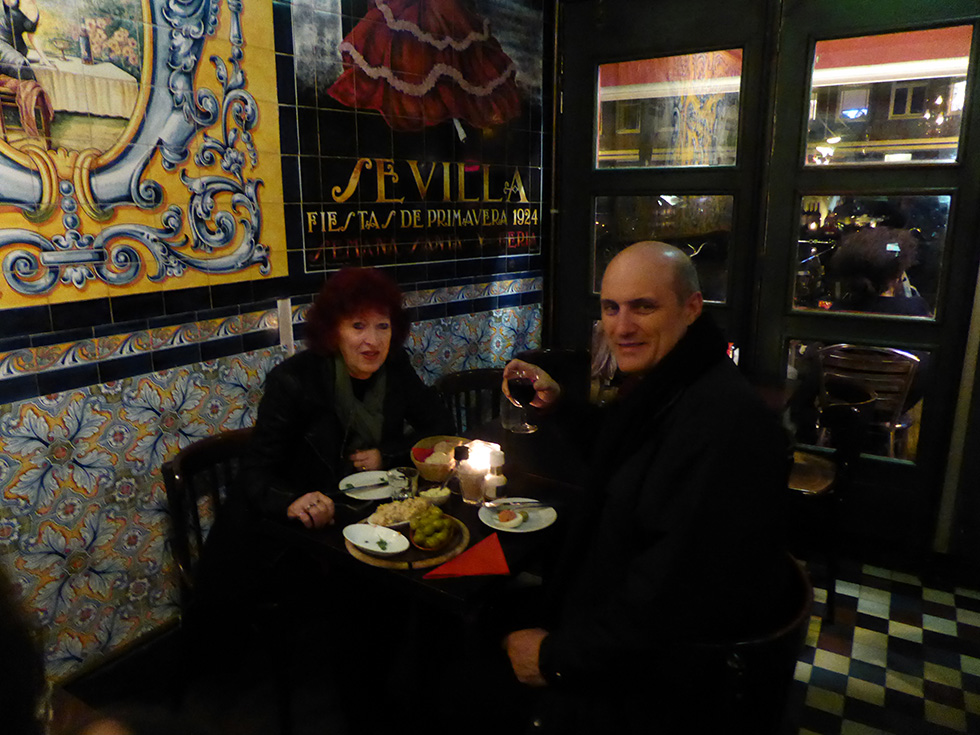 The weather is indeed 4 seasons in one day, just like Melbourne. We were perhaps quite lucky that we only got one day of rain, and it was getting very cold. We noticed that the Dutch love the sun, so whenever the sun was out so were they. 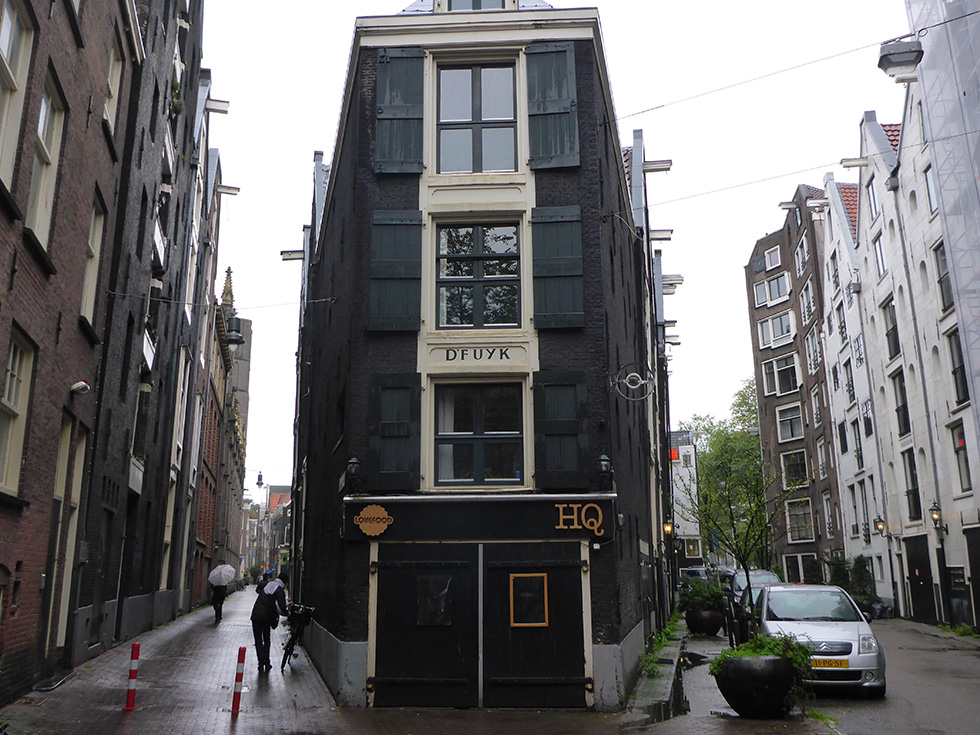 Amsterdam, our love affair was not just a holiday romance! We will be back. 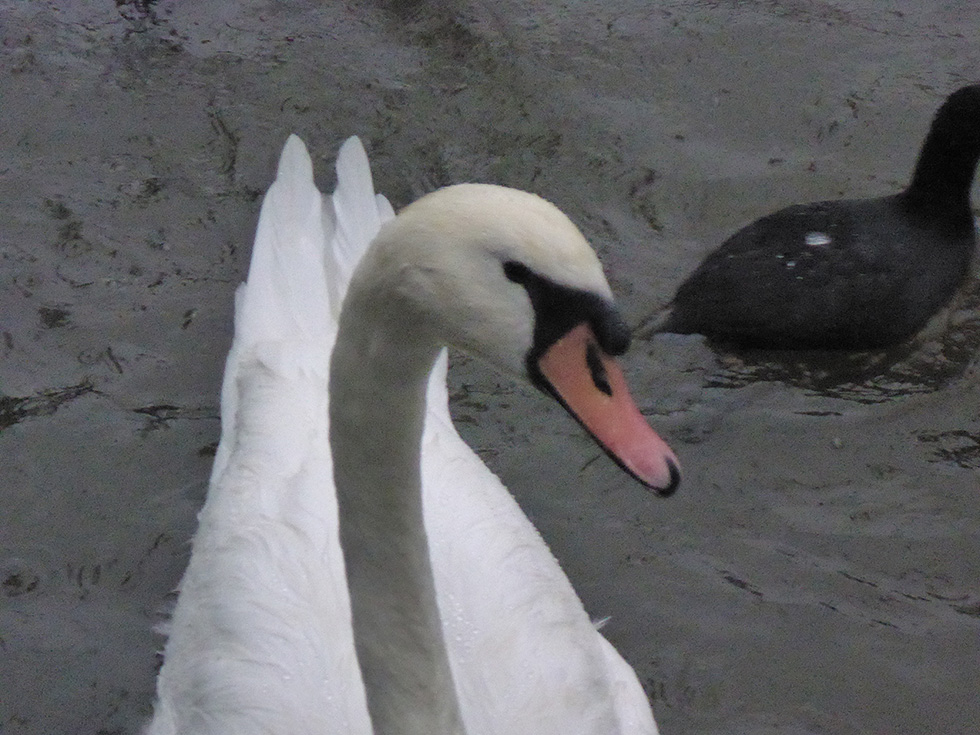 What to eat in Amsterdam

Their bread and cheese and sandwiches are exceptional, bitterballens fantastic. Apple pie becomes an art form as each tries to outdo the next. I will include a list of our recommended eateries and this is purely because we did rave about them, and not for commercial gain.   We did not find Amsterdam expensive at all. 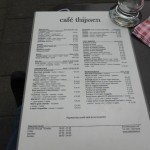 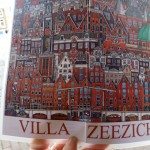 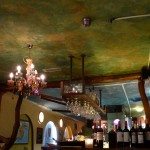 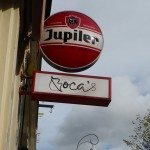 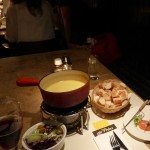 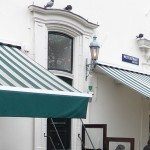 – A Saturday must. Apple pie and reasonable coffee 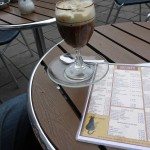 The Dutch speak very good English and can switch very quickly. Amsterdam is stunning in so many ways that I was absolutely not expecting. I relished in their liberalism, their appreciation of art and architecture, their love of good food and their absolute pride in their city. Staying on a houseboat I believe, really allowed us to see a lot more of the city and the people a la natural.