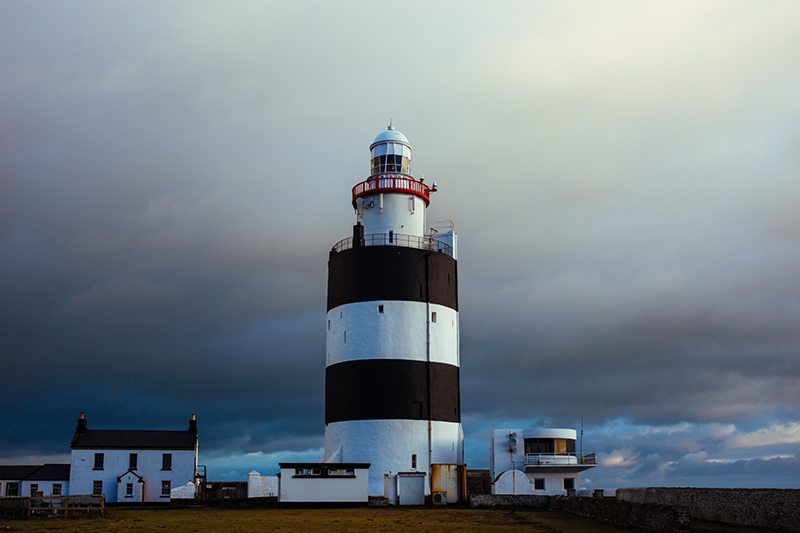 An excellent day trip from the charming town of Kilkenny in Ireland is to go and visit Hook Lighthouse, the oldest operational lighthouse in the world.Hook Lighthouse is located on the Hook Peninsula in Wexford, on the corner of Ireland’s Ancient East. It is a pleasant 80-minute drive. It will take you a little longer if you stop along the way, at some of the charming villages like New Ross, and Ballycullane. But then that is what a road trip in Ireland is all about. 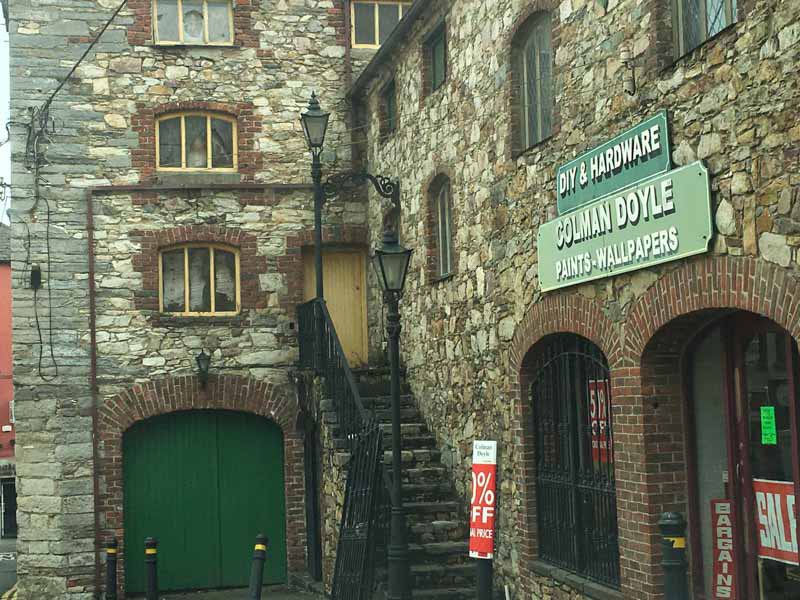 Why we love lighthouses 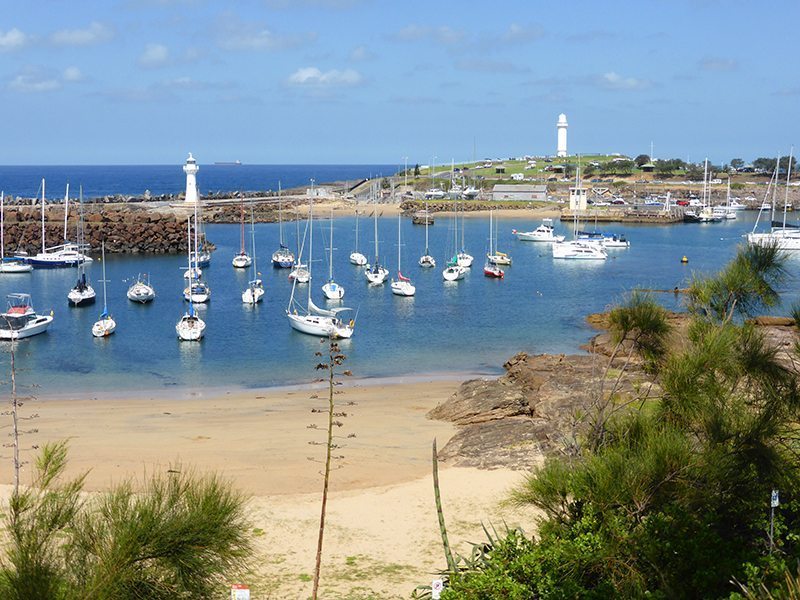 The History of Hook Lighthouse in Ireland

The lighthouse was purpose built by Knight William Marshall 800 years ago.  He was one of the Knights Templar and known as the Greatest Knight.

Initially, the monks had kept a fire burning on the headland to warn the ships of the dangers that lay ahead. They tended to the lighthouse when it was built, and kept the light burning brightly until 1641. It is said that their remains are entombed within the 4-metre walls of the lighthouse 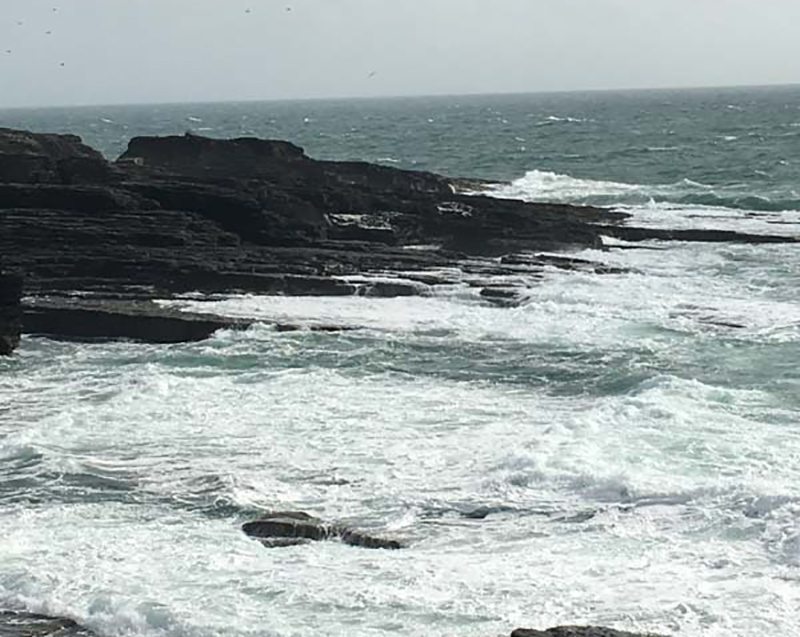 After that, it was the duty if the Lightkeepers and their families, who lived at Hook lighthouse until 1977. The lighthouse was converted to electric operation in 1972 and automated in 1996. 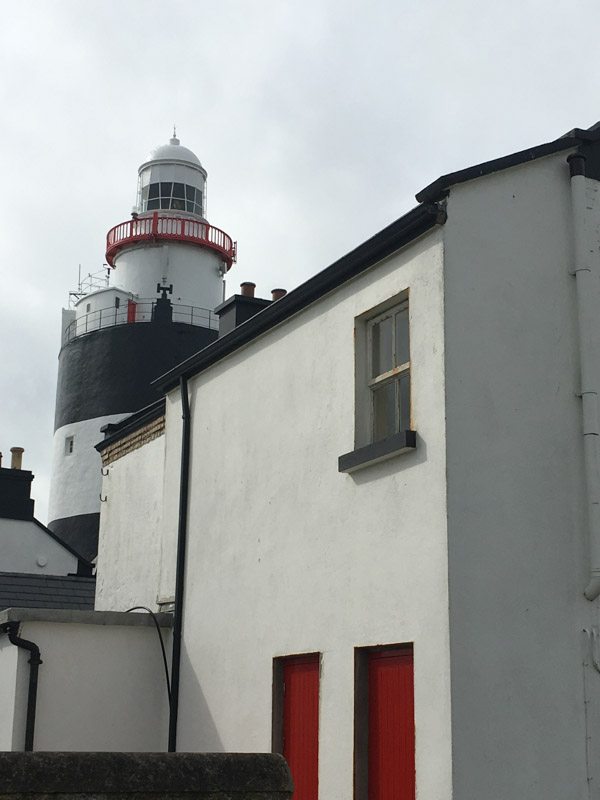 By Hook or by Crook, originated at Hook Lighthouse

The phrase ‘by hook or by crook’ is said to have originated here when Oliver Cromwell, rounded Hook Head on the opposite side of The Estuary in Co. Waterford in the village of Crooke. This is when he made the vow to conquer Ireland, by any means necessary, or by “Hook or by Crook.” 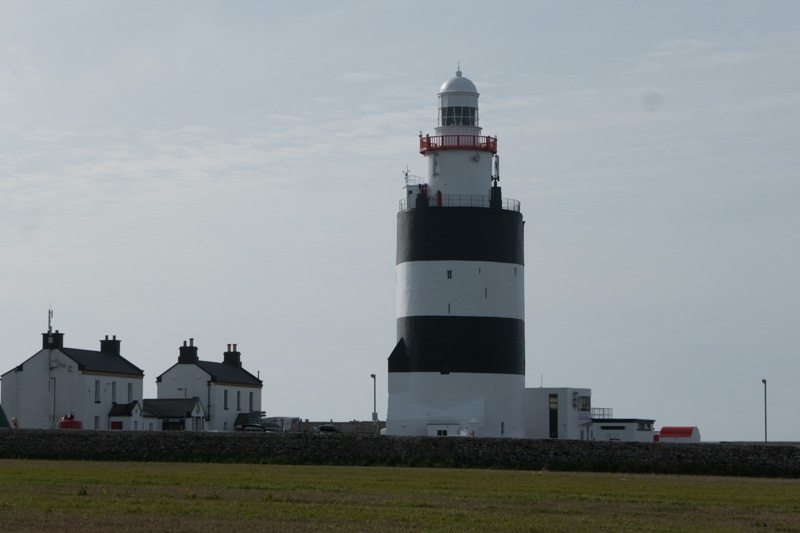 The guided tour lasts approximately 40 minutes. There are 115 steps up the tower, but as you stop at each level to learn more about the fascinating history of Hook Lighthouse, it not too onerous.

One the first level you meet a life-size hologram of fifth-century monk, St Dubhán who explains how they protect the ships from danger. On the second level, there is a life-size hologram, of Knight William Marshal. The Archbishop of Canterbury called him “the greatest knight that ever lived” One the third level you meet a lighthouse keeper and his wife, who talk about what a fantastic way of life it was to live and run Hook Lighthouse. It is then out onto the blustery deck of the lighthouse to observe the views over the southeast of Ireland and the sea. 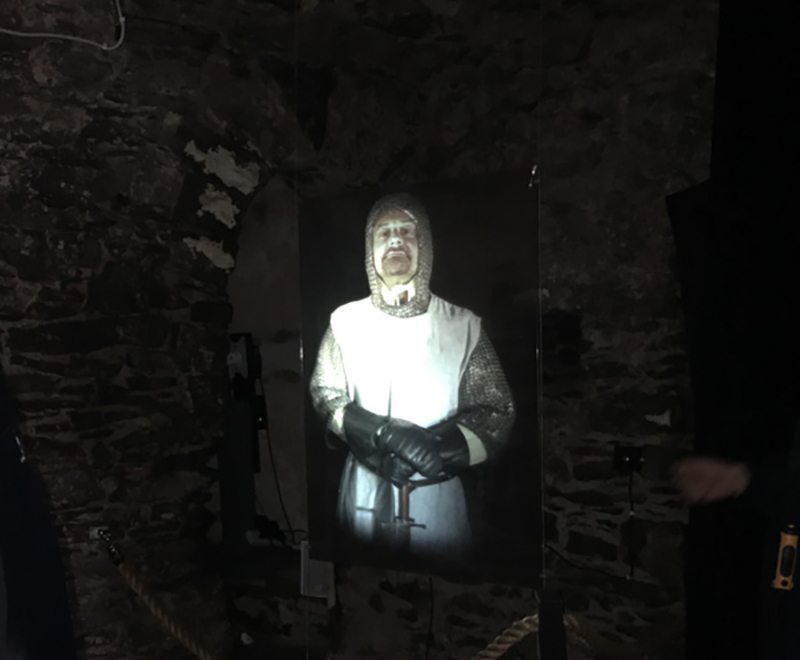 The tours are run by passionate and trained tour guides familiar with all aspects of Hook Lighthouse and its history. Many are local people who grew up seeing the lighthouse through the bedroom windows. The grounds of Hook Lighthouse are full of exciting items from the Maritime History of this area. 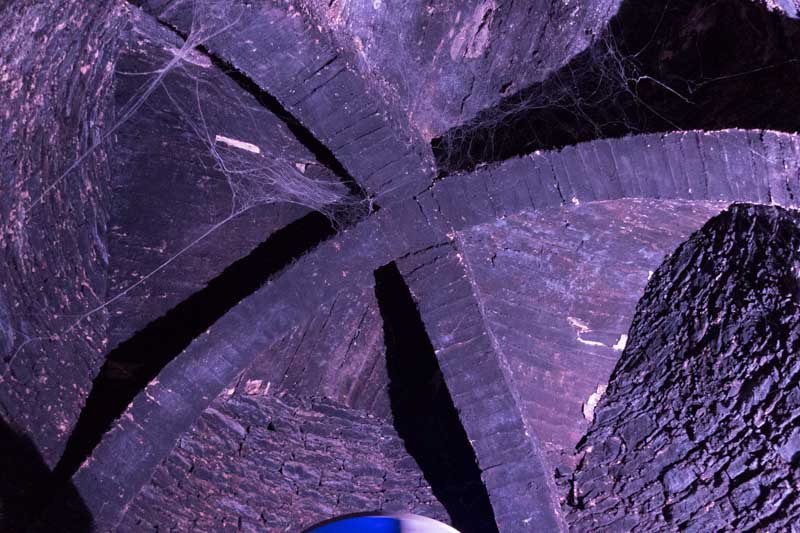 Many believe that Hook Lighthouse in Ireland is haunted, with Knight William Marshall keeping watch over things. Maybe it is, maybe it isn’t, but there is a good chance this remote and striking lighthouse, which has seen so much history may well be. And they do haunted Halloween tours.

Regardless, when you visit Hook Lighthouse, the oldest operational lighthouse in the world is well worthwhile when you explore Ireland.