X is for Xanadu – my case for it to be a country! 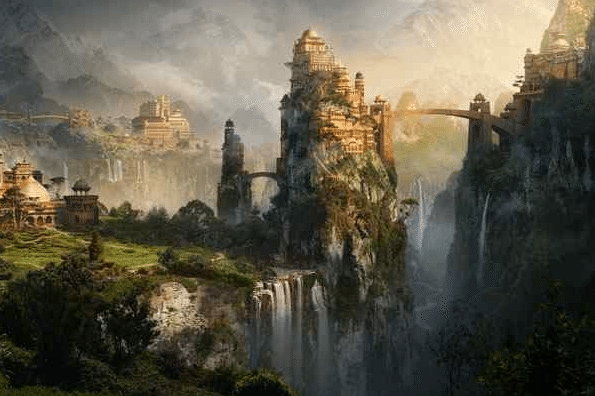 Xanadu – my case for it to be a country! Ok, when I decided on my theme for the A to Z Blogging Challenge, which is weird and zany things about countries I possibly might or might not have checked whether there was a country for every letter of the alphabet, which creates my current dilemma.

After much discussion we thought that Xanadu actually ‘could’ be a country if we all wanted it to be. And really folks, why wouldn’t we lobby for “X” to be the starting letter of a country. After all Xanadu has come to be known as a place of great luxury and contentment. To put it in simpler terms, it’s a paradise. I am sure that there are many places on Earth that would love to claim this name, Xanadu, as a country.

Samuel Taylor Coleridge attempted, albeit in a drug induced state, to start the political lobbying for Xanadu to be a country. After all, it was the summer capital of the Mongol ruler Kublai Khan.

In Xanadu did Kubla Khan

Where Alph, the sacred river, ran

Through caverns measureless to man

Down to a sunless sea.

With walls and towers were girdled round;

And there were gardens bright with sinuous rills,

Where blossomed many an incense-bearing tree;

And here were forests ancient as the hills,

Now this is a pretty convincing case

Citizen Kane the movie followed the death of a publishing tycoon, where news reporters scramble to discover the meaning of his final utterance “Rosebud”. It is no secret that the movie was based on the life of William Randolph Hearst, who himself had a “Xanadu,” which still stands today, know as Hearst Castle.

Our case is getting quite strong for Xanadu