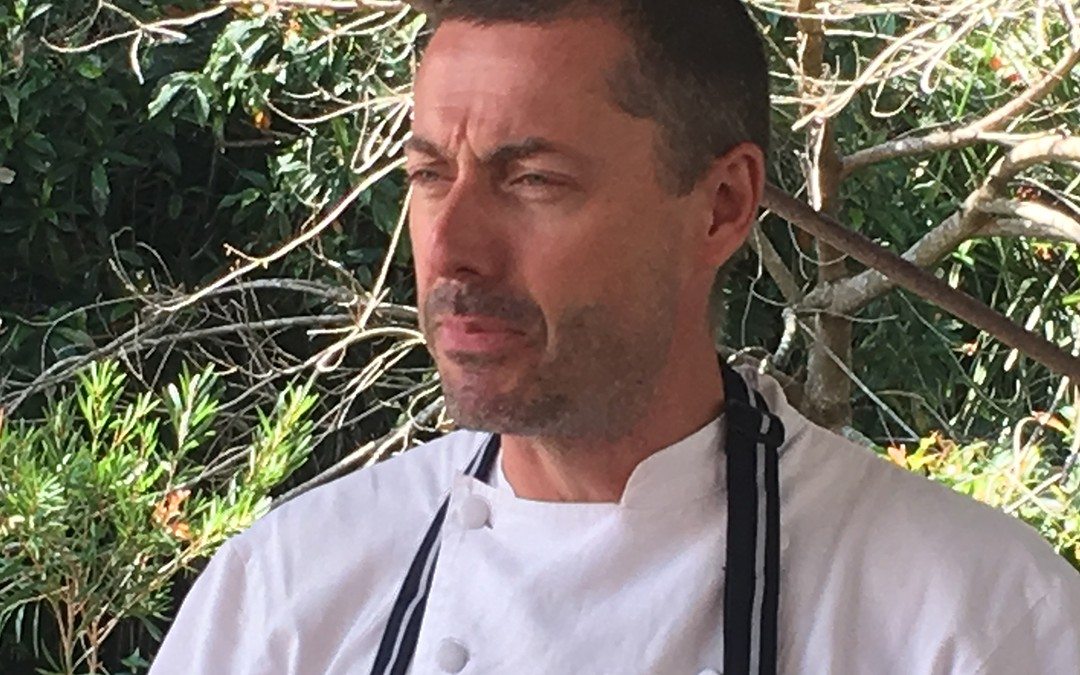 Dining at the Boilerhouse Restaurant, QStation Manly is an experience because this site was once the Quarantine station for sick passengers before they entered the city of Sydney, Australia. QStation is located in the heart of Sydney Harbour National Park, in the beachside suburb of Manly. This Accor-managed hotel is unique as it offers both guests and day visitors a romantic retreat. It is set on one of the most picturesque parts of Sydney Harbour with its own beach frontage. You can read all about this at Staying and Play at the Haunted QStation Manly.

QStation is also popular for weddings, conferences and lovely languid lunches overlooking the harbour, and dinners in the historic Boilerhouse Restaurant & Bar. 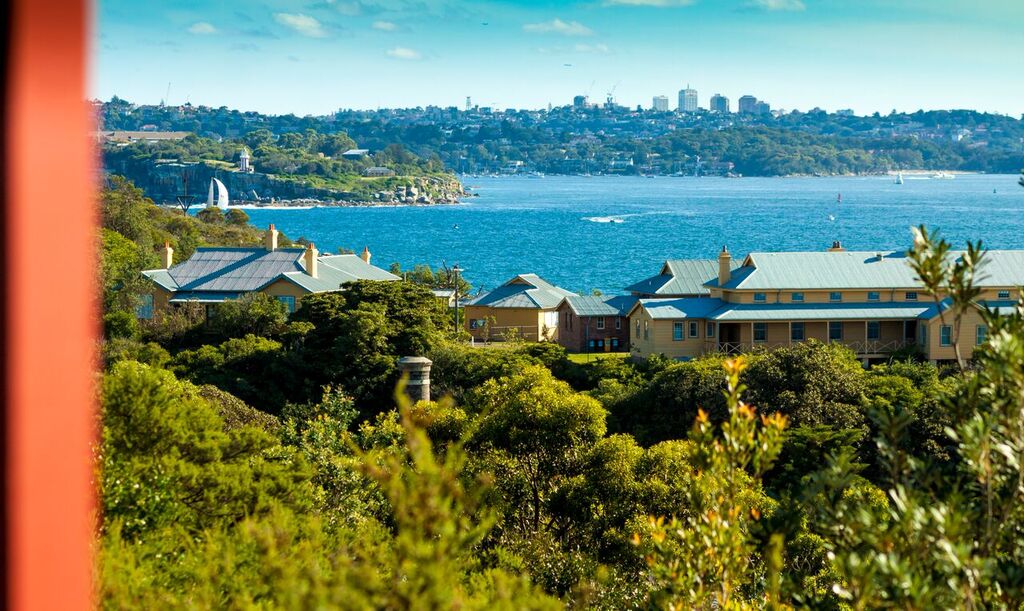 Luckily Matt knows the property well, having worked as the Ambassador Chef for Boilerhouse Restaurant since March 2014. During this time, he has been able to develop excellent contacts, so they are able to source and use local produce on his menu. 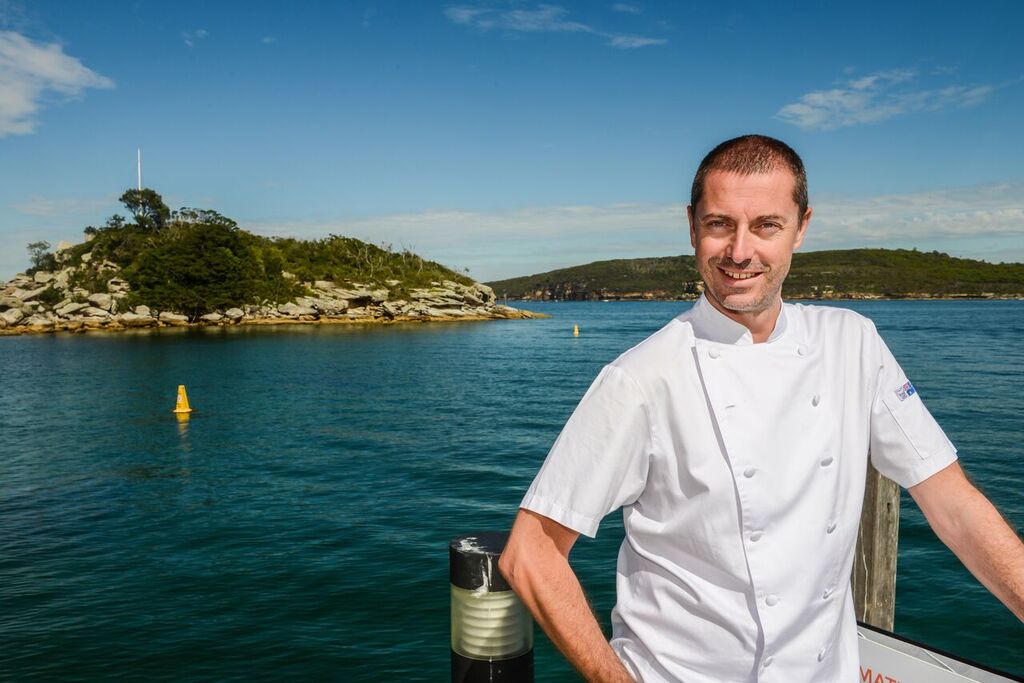 Lunching at the Boilerhouse Restaurant

We had the pleasure of dining at the Boilerhouse Restaurant, for lunch and dinner just ten days after Matt Kemp took the helm of this waterside restaurant. It was a pleasure to talk to him at lunch and for him to share his vision of the direction he would like to take the menu. In all fairness, he had only been in the job for ten days, so as he would admit himself, the menus are a work in progress. Management has given him carte blanche to proceed with his signature style, which would appear to utilize the locally sourced food. 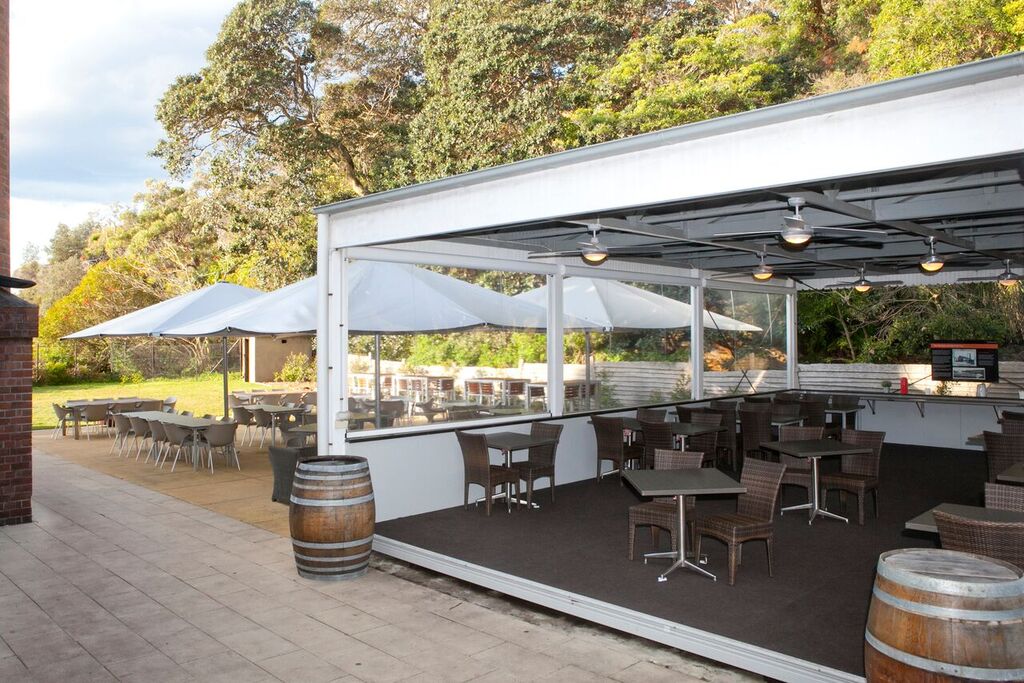 Because we had been kayaking and paddle boarding in the morning, Matt prepared a simple seafood linguine for our lunch, which was a good choice since we were still to go snorkeling and bike riding in the afternoon. It was Linguine with Roasted Hervey Bay Scallops, Buffalo Mozzarella, Cherry Tomatoes, and Basil. We ate outside overlooking the harbour and it was extremely pleasant. I can see in time, many people making the pleasant journey across the harbour for lunch. 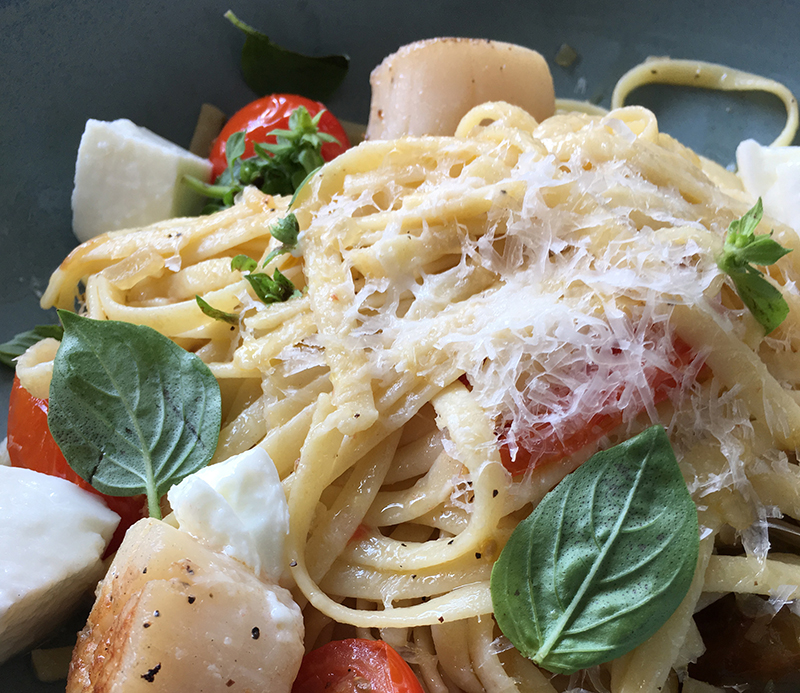 Over prosecco and hors-d’oeuvres, we watched the sunset over the magnificent Sydney Harbour, and then headed back down to the dock area and the Boilerhouse Restaurant, for a 5-course menu with paired wines. I liked the fact that the restaurant had retained many of the design elements of the old boilerhouse when the site was once part of the Quarantine Station. 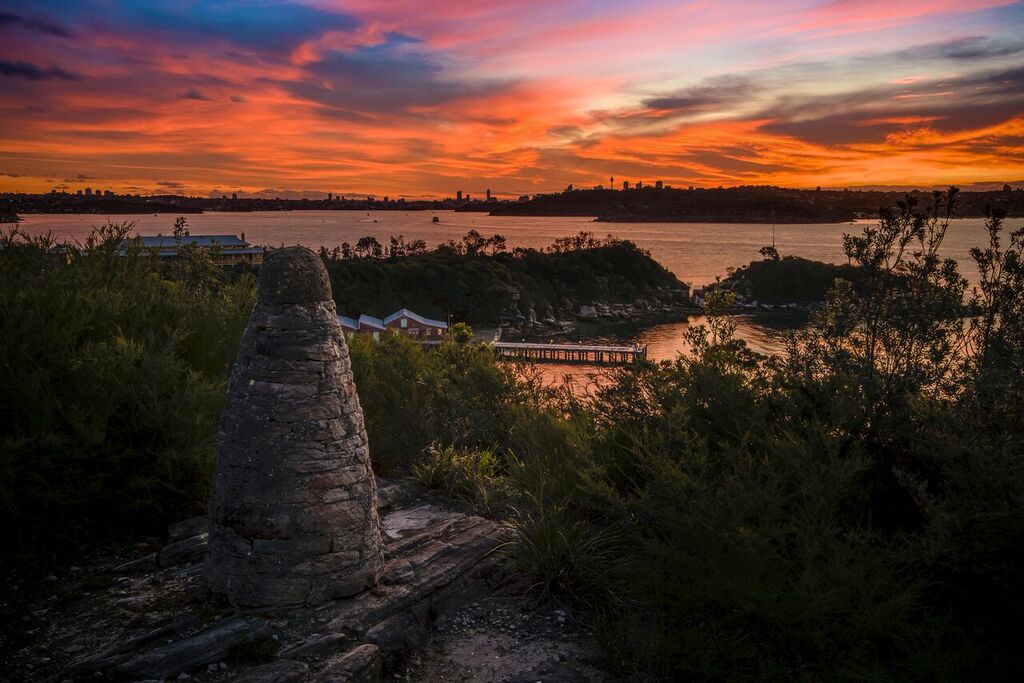 Our Dinner Menu at Boilerhouse Restaurant 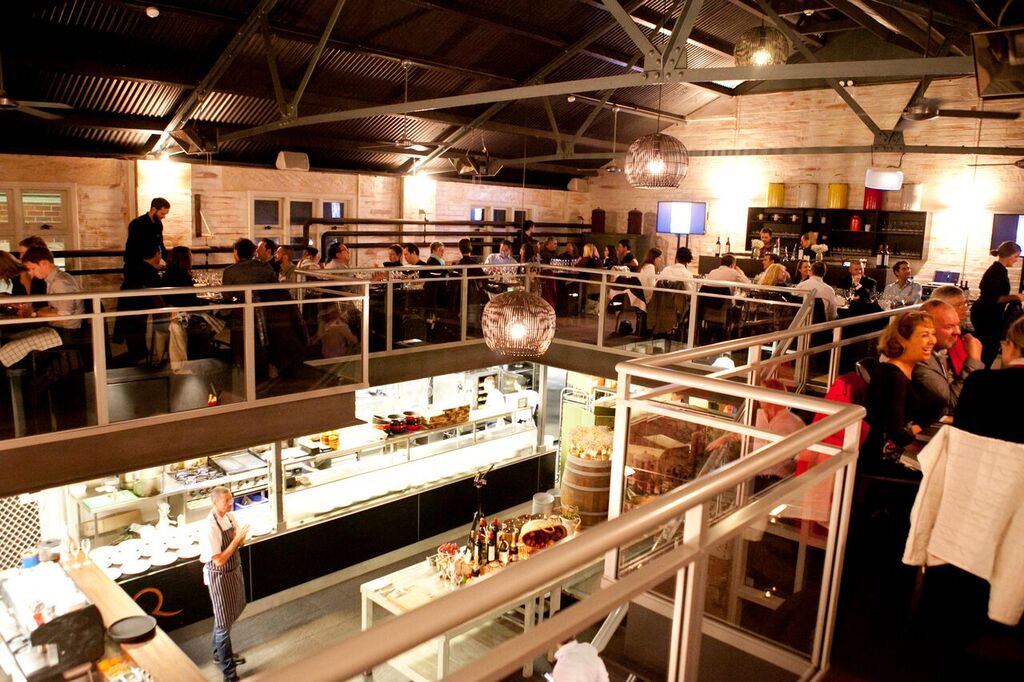 We enjoyed dining at the Boilerhouse Restaurant, where the wines were very particularly well chosen. Matt Kemp’s menu is developing nicely. It is hard when you have just been appointed to a position for ten days, and suddenly journalists and travel writers are critiquing you.