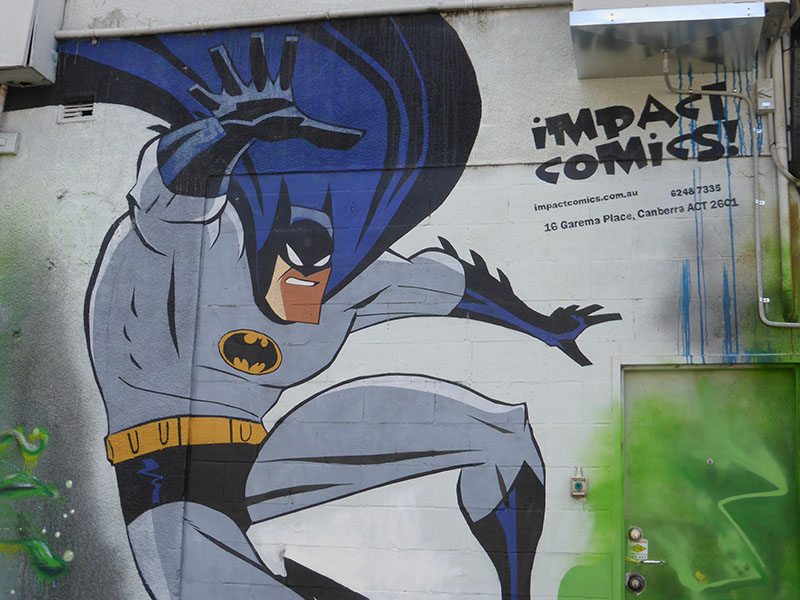 Canberra has many amazing things to see and to do and the Superhero’s at Tocumwal Lane, were an attraction that we randomly came across while walking around. Because we did not really know much about the why, we did some homework.

On the 29th March 2015 there was a Tocumwal Lane pARTy in Canberra, Australia. The aim of this pARTy was to bring ART, music, food, culture and life to a dreary lane just off Bund St, Canberra. This initiative, by Canberra CBD Limited, bought many of Canberra’s notable street artists and other interested people together to Tocumwal Lane, Canberra, to make a statement, and the statement was superheroes.

Of course, it was a lot more than that, as event organizer Graffik Paint owner Geoff Filmer said, “We crave the culture, but we’re making it ourselves,” he said. 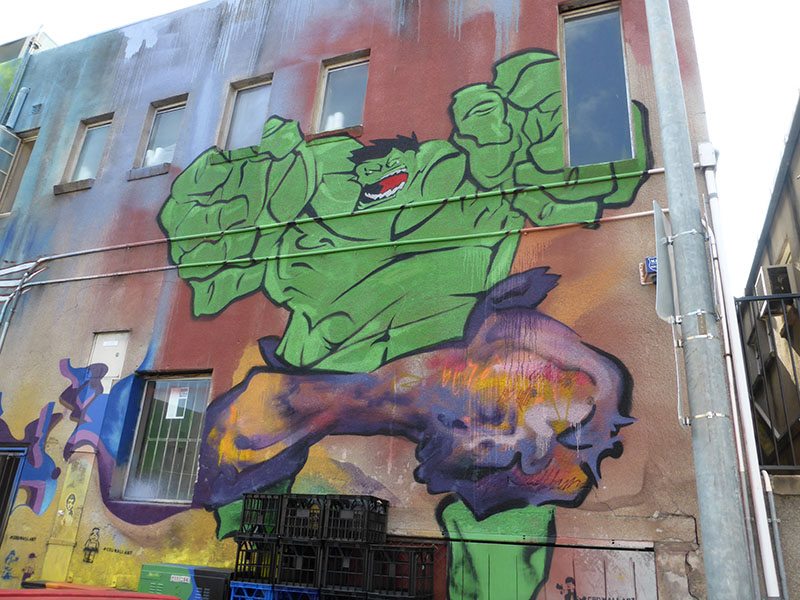 The Changing Face of Canberra

This seems to be the pattern emerging in Canberra. We saw it in the precinct of Braddon where Canberra food trucks are located at The Hamlet. The Hamlet was once a tyre shop and yard until developer Nik Bulum, transformed it into this now hip gathering place. He is known as the founder of Lonsdale Street Traders, where there are a lot of different cafes and bars. In June this year, 2015 he also bought the Canberra City Bowling Club promising to build a “village-within-a-suburb”.

As the seat of power in Australia, Canberra has the government buildings that one expects a capital city to have. Canberra may well be changing, and this change is being bought about by the people.

Where to stay to explore Canberra

Located in the very vibrant and trendy Braddon, are the Medina Serviced Apartments James Court. The location makes it easy to walk into Civiv, the CBD of Canberra and the apartments are just  2.4 km from the Australian War Memorial and 4.8 km from the National Gallery of Australia. The buses leave from Civic so the apartments make an ideal base to explore Australia’s capital city. If you have a car, then the underground and secure parking is a bonus.

As with all TFE Hotels, the Medina Serviced Apartments are immaculately clean. The rooms are spacious and should you want to cook, there is a fully functioning kitchen. There is also a laundry and it is an ideal place to explore things like the The Superhero’s at Tocumwal Lane, Canberra .

The Superhero’s at Tocumwal Lane, Canberra are another example of this people movement.

I could hazard a guess as to why they chose “Superheroes” but if someone would like to share the actual reason, please let us know. 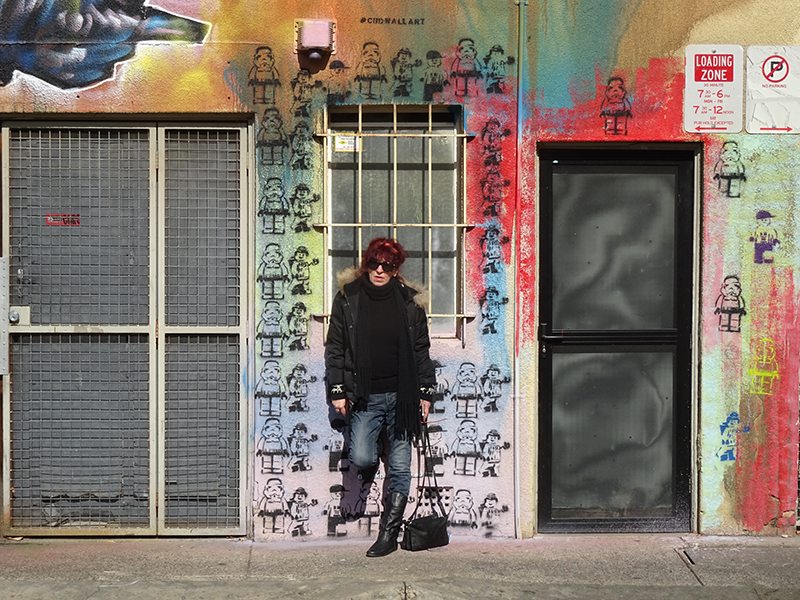 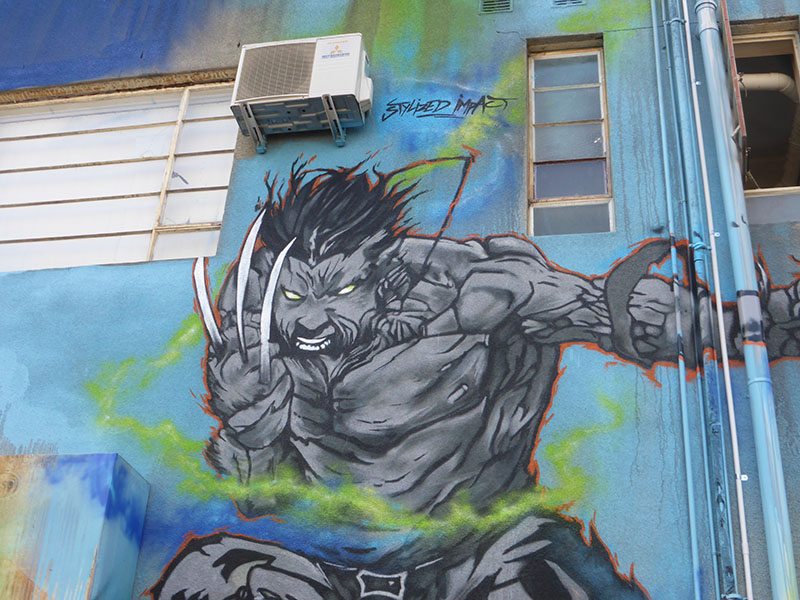 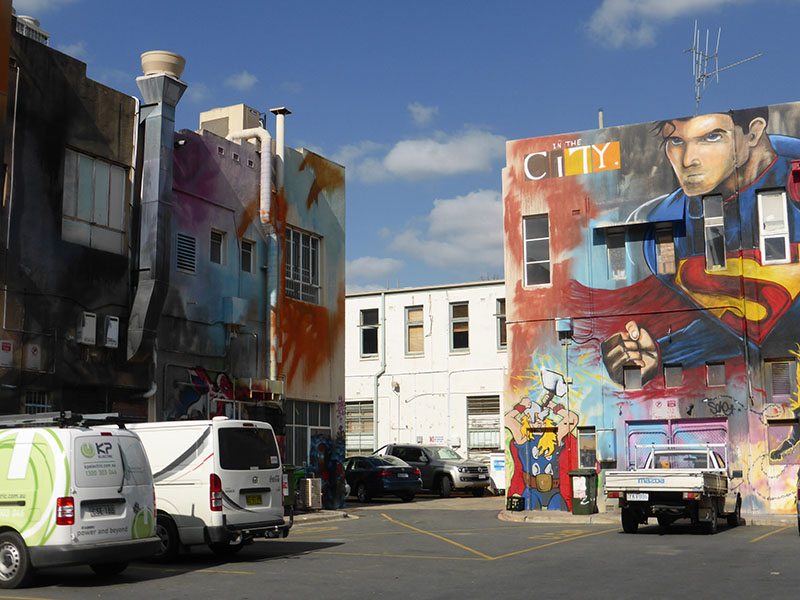 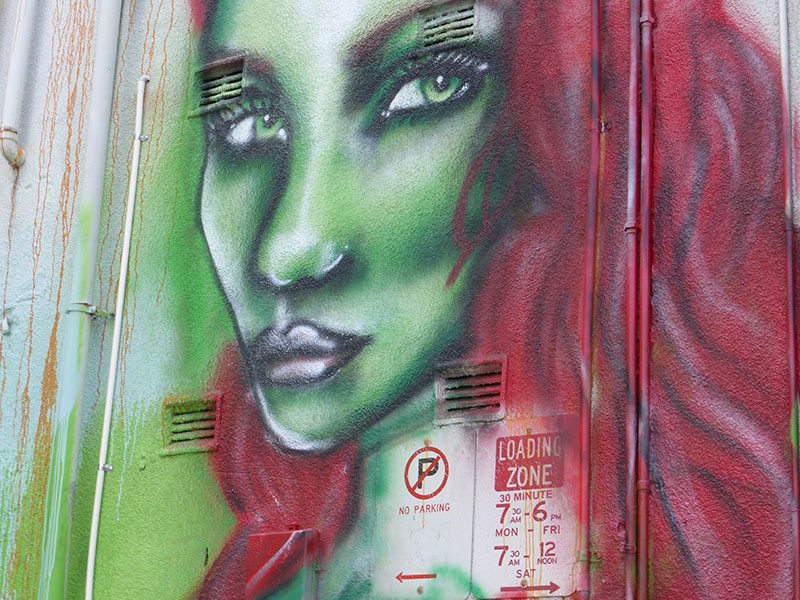 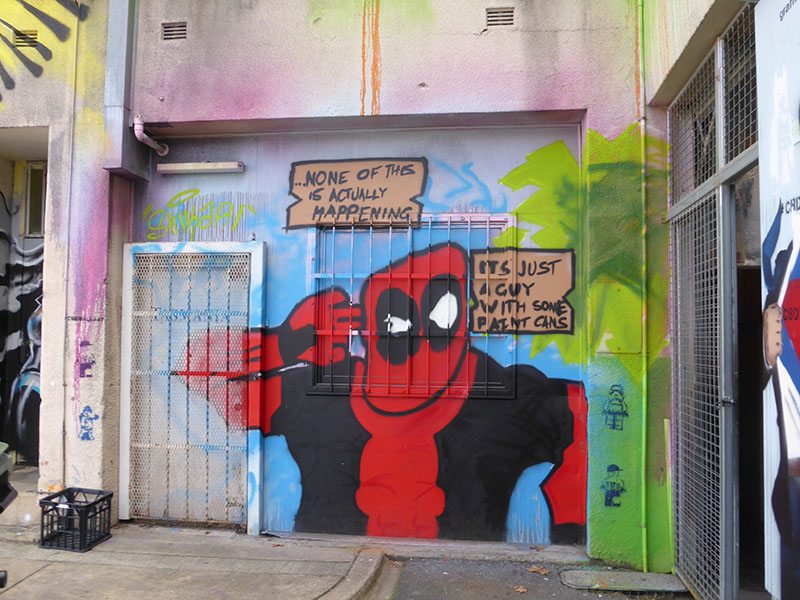 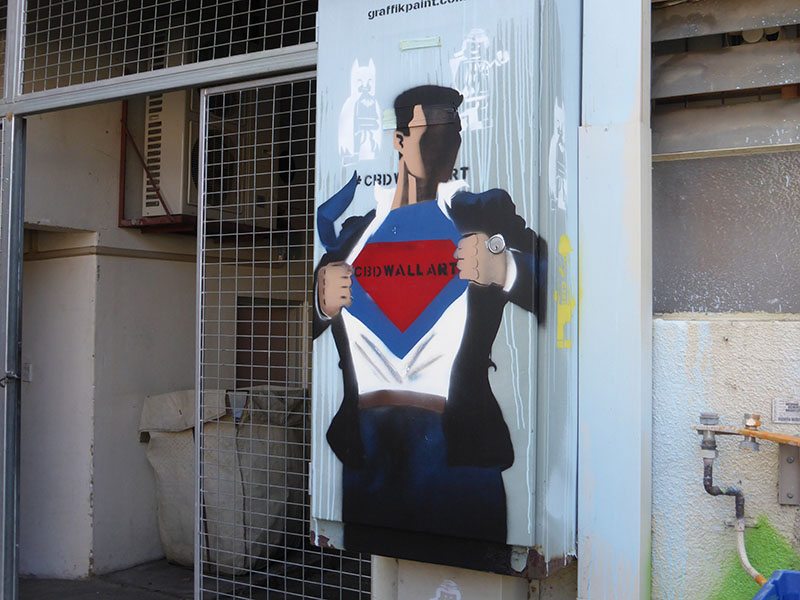 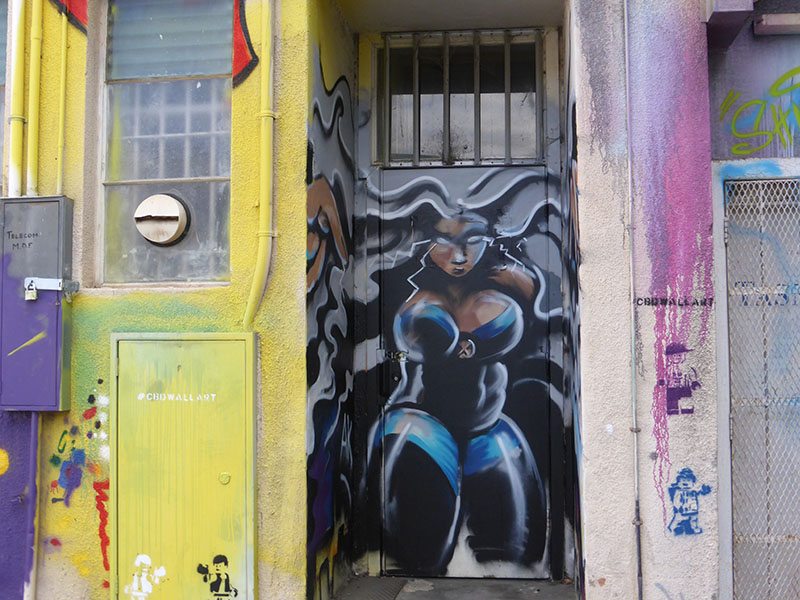 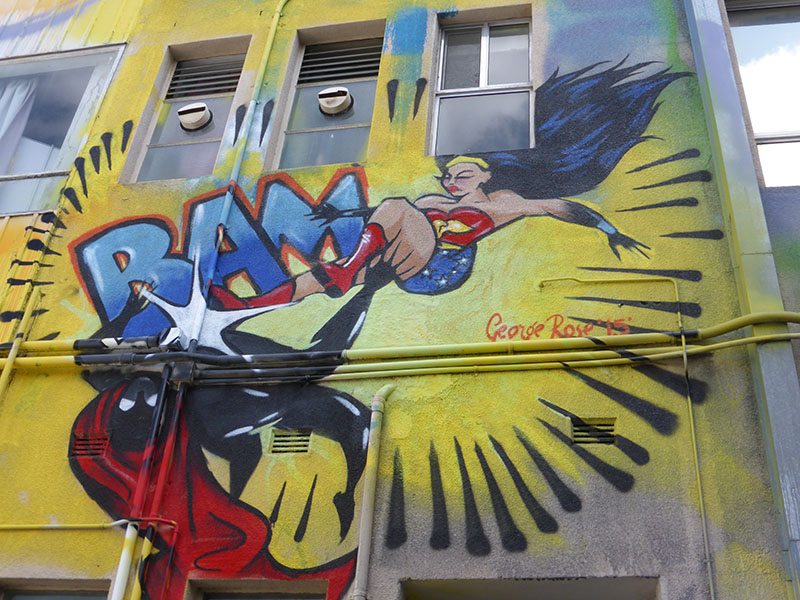 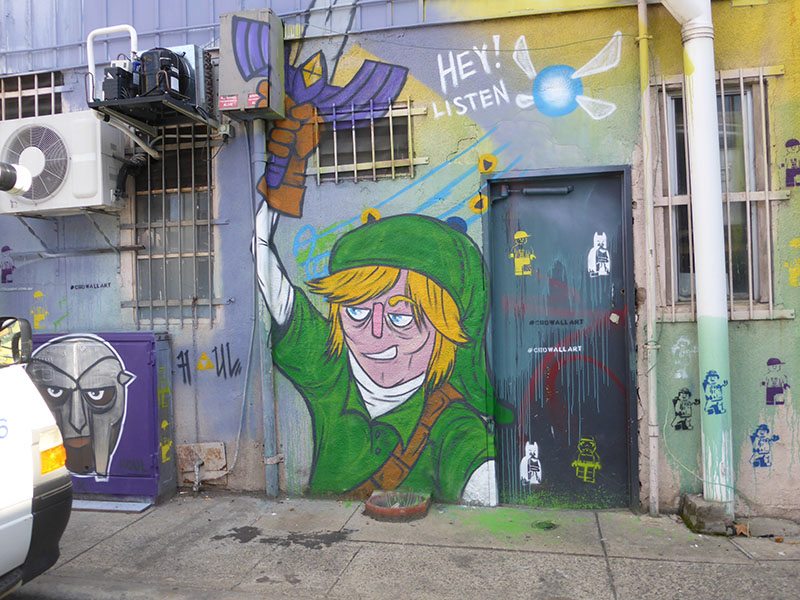 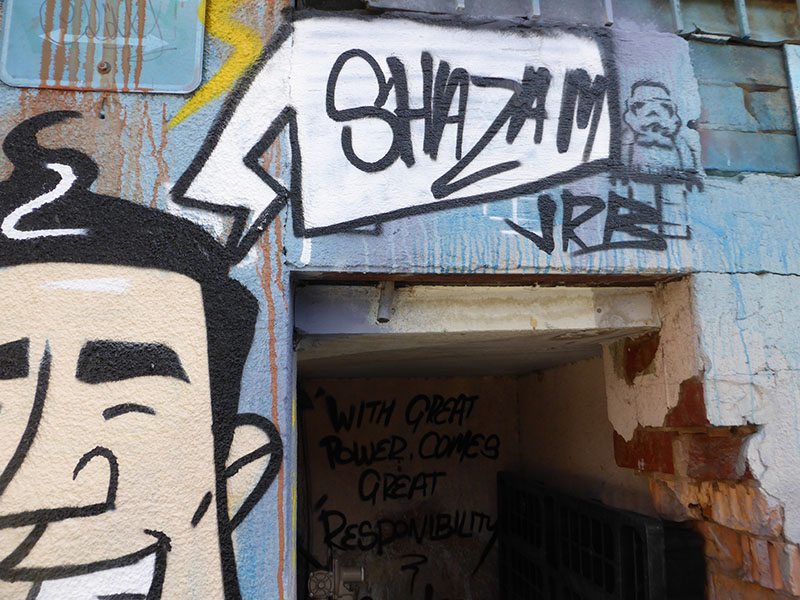 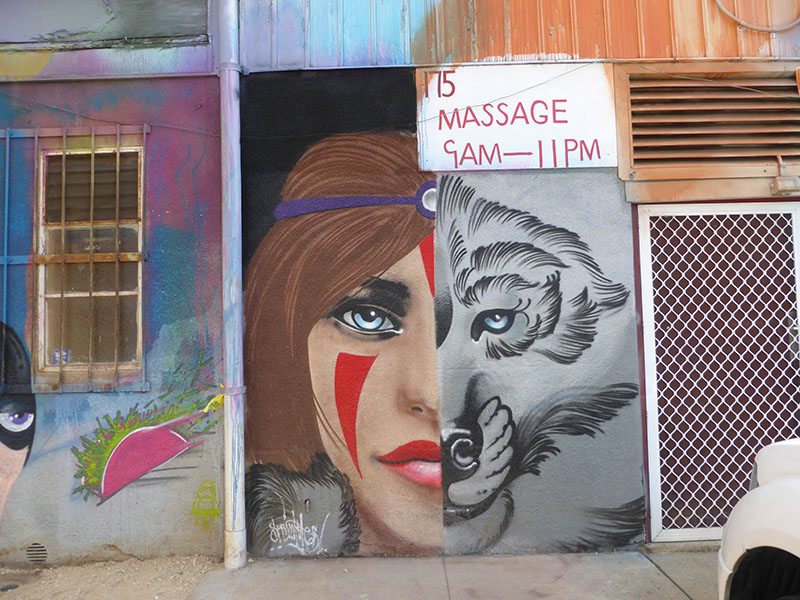 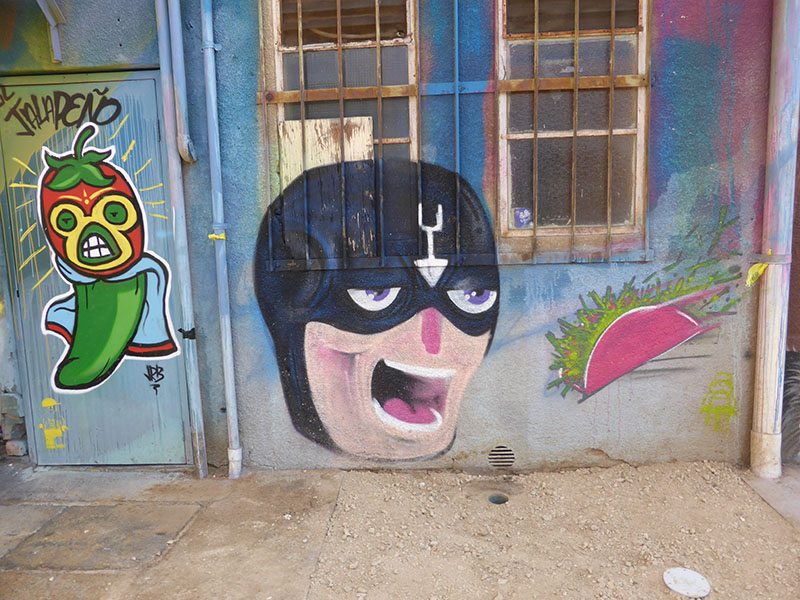 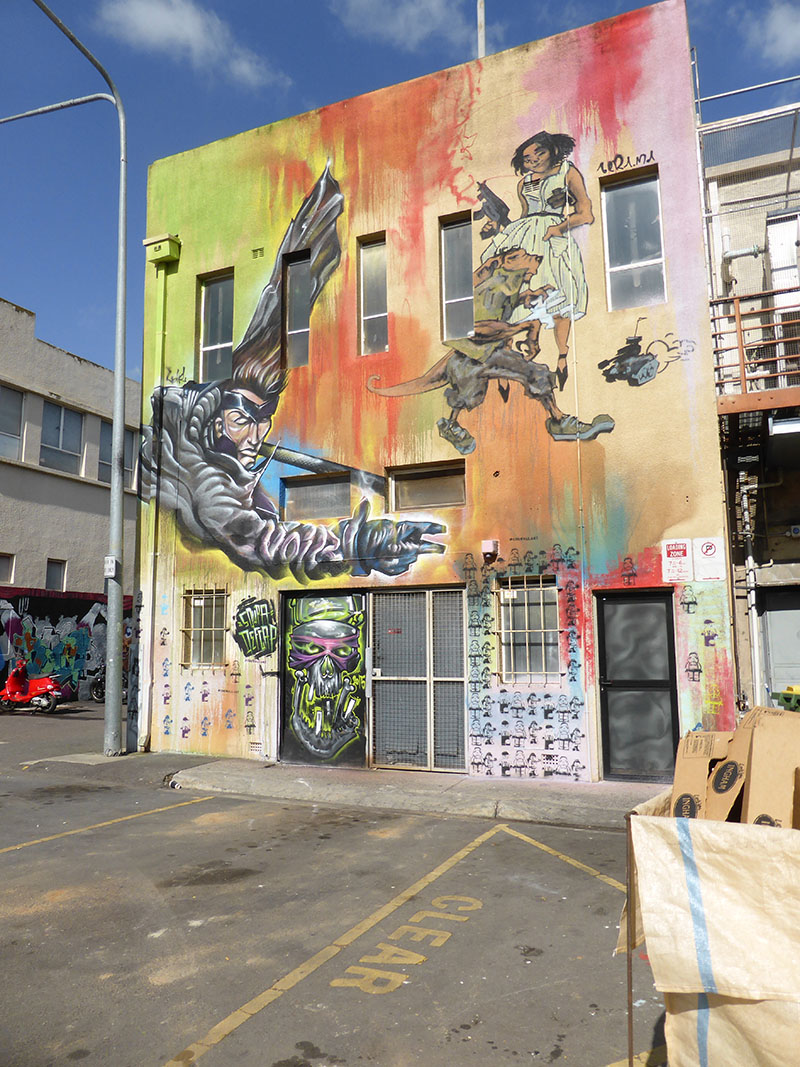 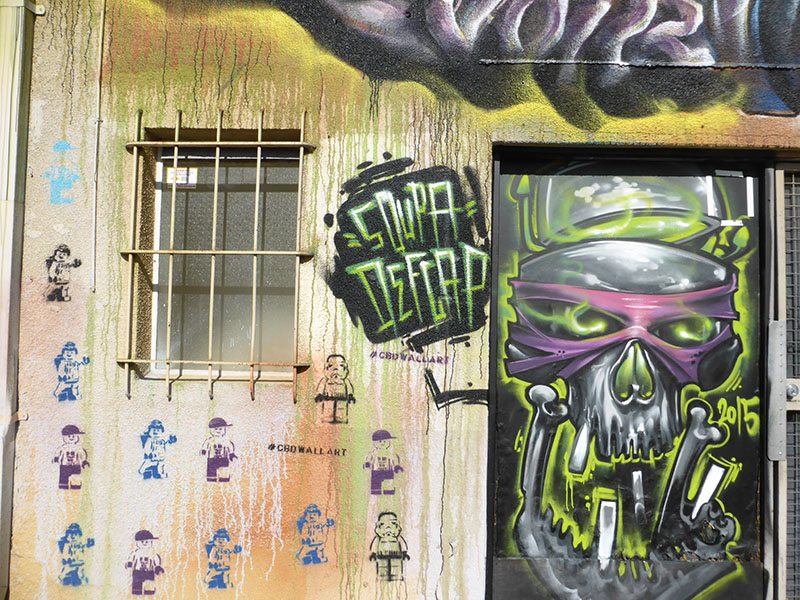 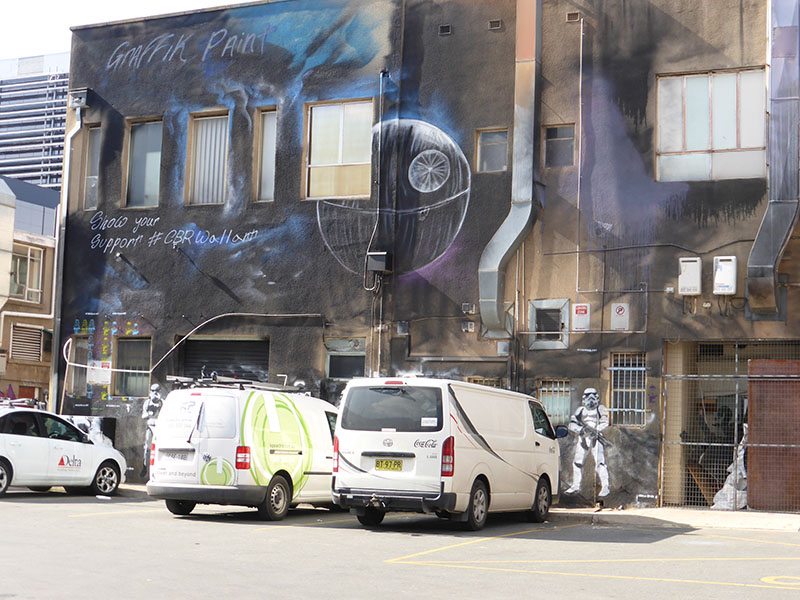