Things I Learned about Monaco and Monte Carlo 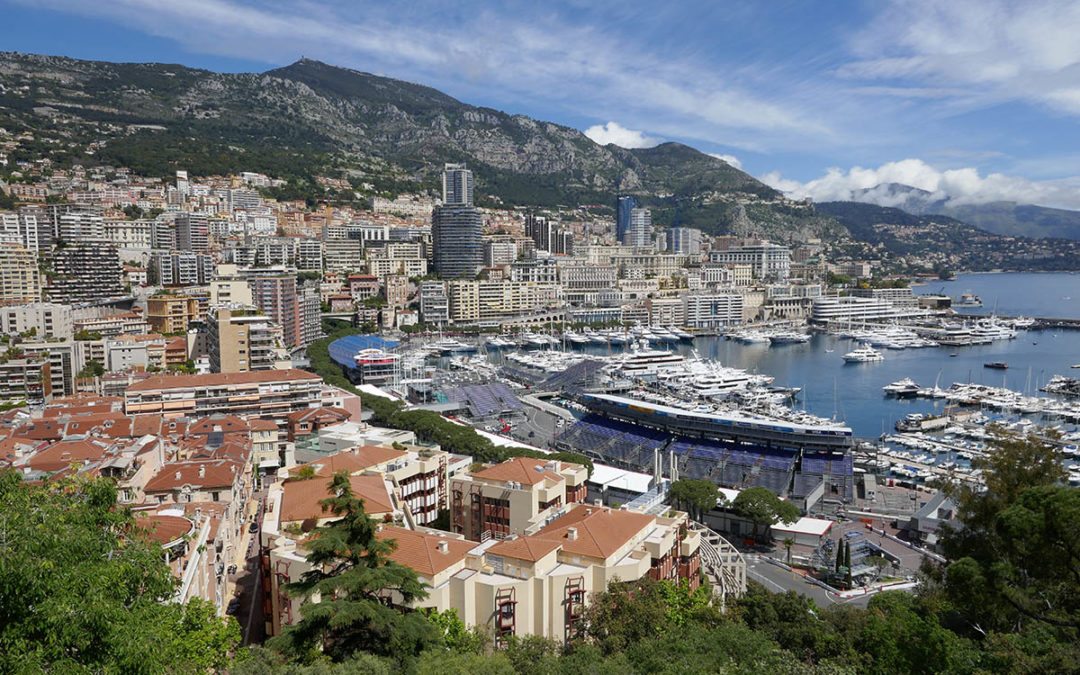 What I knew already about Monaco

1. Many rich people live there.
2. It has a casino.
3. It has the Grand Prix.
4. The Grimaldi’s rule the country
5. Grace Kelly tragically died there.
6. It is a tax-free country. 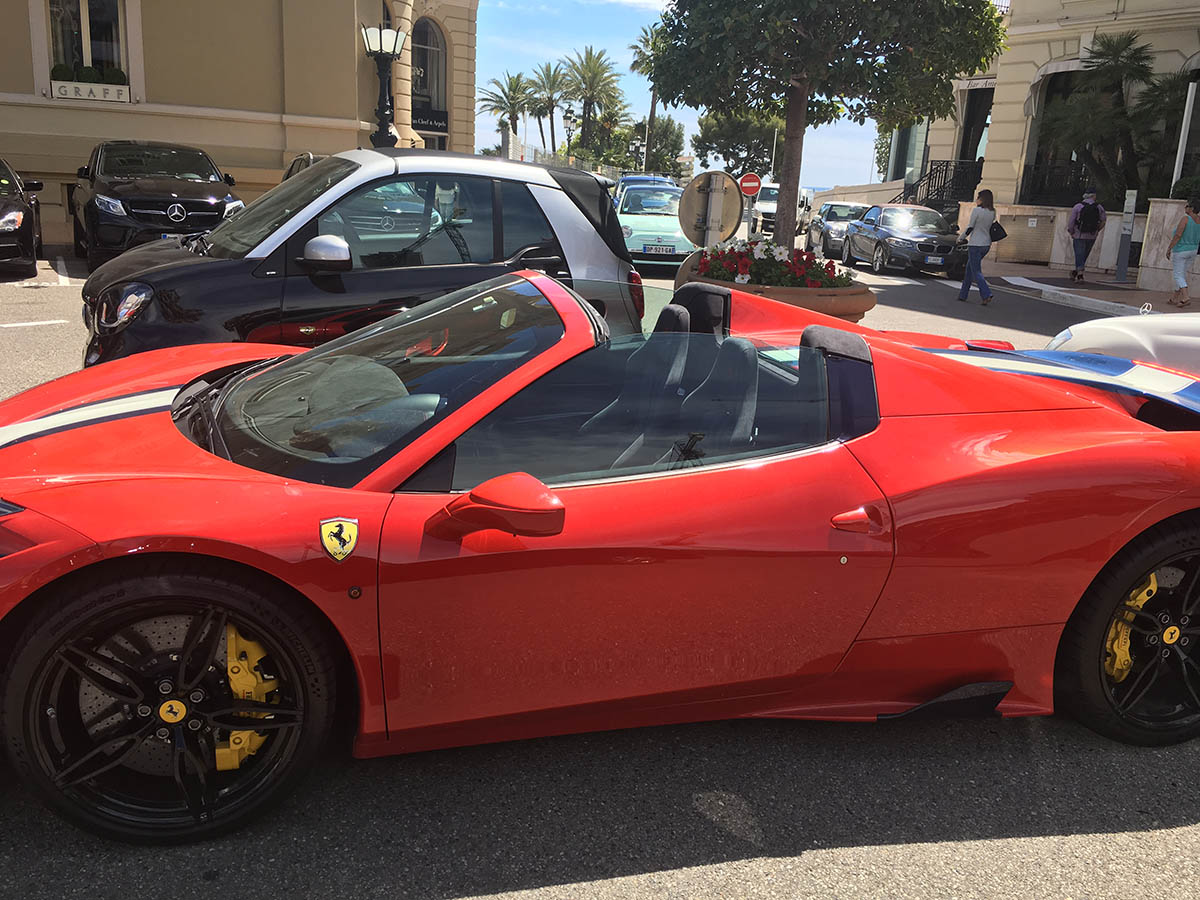 The Things I Learned about Monaco and Monte Carlo

The Grimaldi rise to prominence began one night in 1297 when Francois Grimaldi seized the fortress of Monaco from a rival Italian faction. He was disguised as a monk, and he successfully led a small army into the fortress reclaiming it in the name of the Pope. The legacy of his daring victory is recorded on Monaco’s coat of arms, bears two monks brandishing swords.

In 1861, Monaco relinquished one-half of its territory to France in exchange for cash and independence. On the throne at this time was Prince Charles III. He realized that most of Monaco’s natural resources had been lost with the land and something had to be done to reestablish an economic base in the Principality. He decided that the answer was tourism and gambling.
The area where the casino was first built was first called Les Speleguresmeaning “Den of Thieves,” and this did indeed attract a clientele that was not terribly desirable. When Grande Casino de Monte Carlo opened in 1858 the name was changed to Monte Carlo, which means “Mount Charles.”

Prince Rainier III ascended to the throne in 1949 and later caught the world’s attention with his storybook marriage to actress Grace Kelly…many say that he needed her clout to get the right people to the country to gamble. With the casino and the country as a tax-free haven, it obviously worked out well. Monaco is still a monarchy with H.S.H. Prince Albert II as its head of state, and sole decision maker. The Grimaldi family are the oldest ruling family in Europe 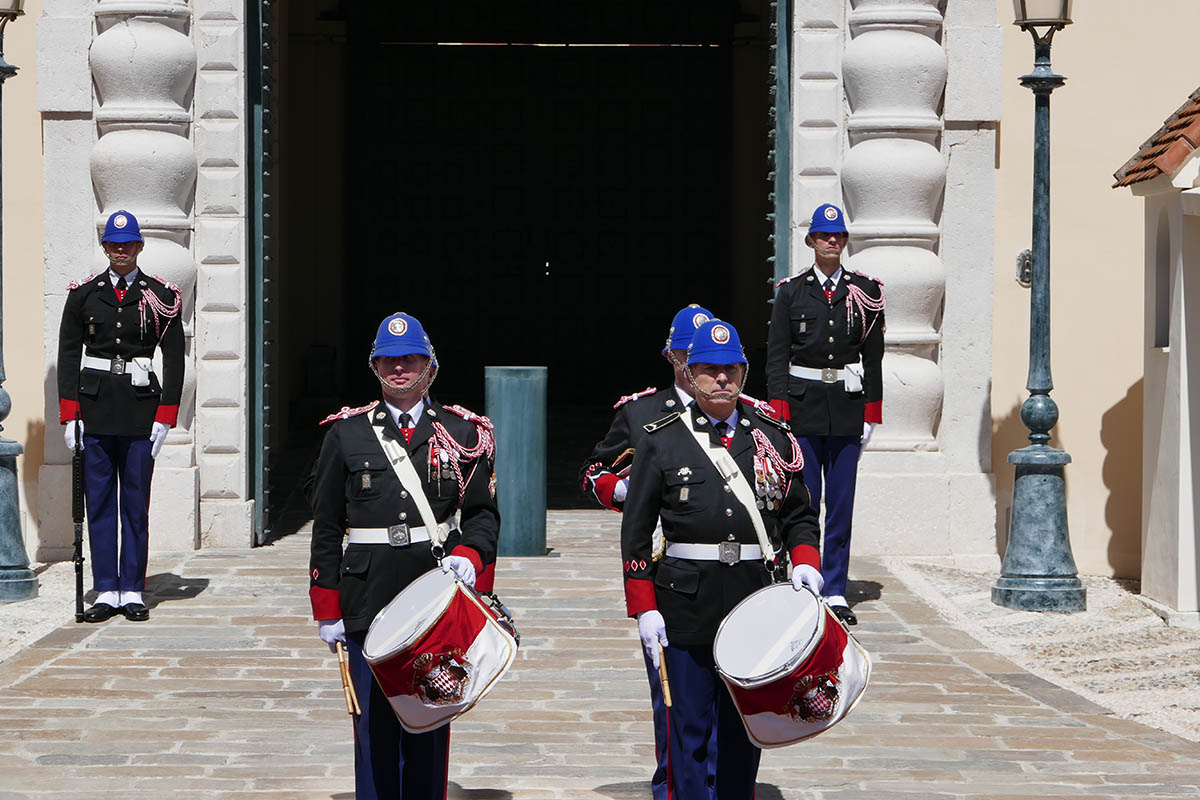 About the Country of Monaco

Monaco is the  2nd smallest country in the world and covers just two km². The Vatican is smaller, and also a country, and measures 0.44 km². Unsurprisingly, Monaco does not have airports though it has heliports, and it costs 170 Euro to get from Nice Airport to this country.

Monaco has a total population upward of 37,800 (2014). The official language of Monaco is French. 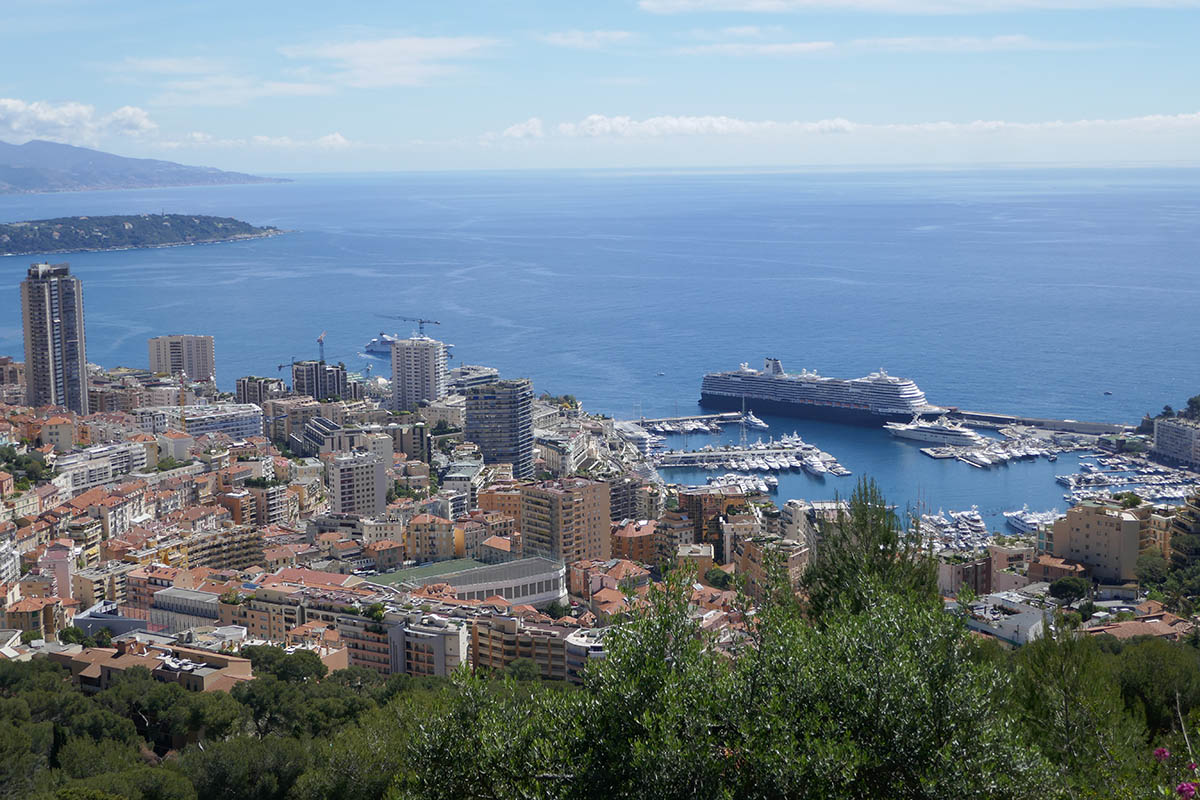 Is it Monaco or is it Monte Carlo?

Monaco is the name of the country. The city of Monaco has neighborhoods, and Monte-Carlo is one of these. It is the district on the hill, overlooking the main harbour, where you will find the casino and many luxury hotels.

Monte Carlo is not the capital of the country. The official capital is the neighborhood known as “Monaco-Ville,” also known as “Le Rocher,” which is the large promontory where the medieval Old Town, the Oceanographic Museum, and the Prince’s Palace, as well as several government institutions, are located.
Monaco is bordered by France on the North, South, and West with the Mediterranean Sea to its East. It is very difficult to tell when you cross over from Monaco into France, as the border is in the middle of this little country/city.

Monaco’s flag is the same as the flag of Indonesia. The only difference is that the Indonesian flag is wider. The red and white colors of the flag are the heraldic colors of the Grimaldi House. 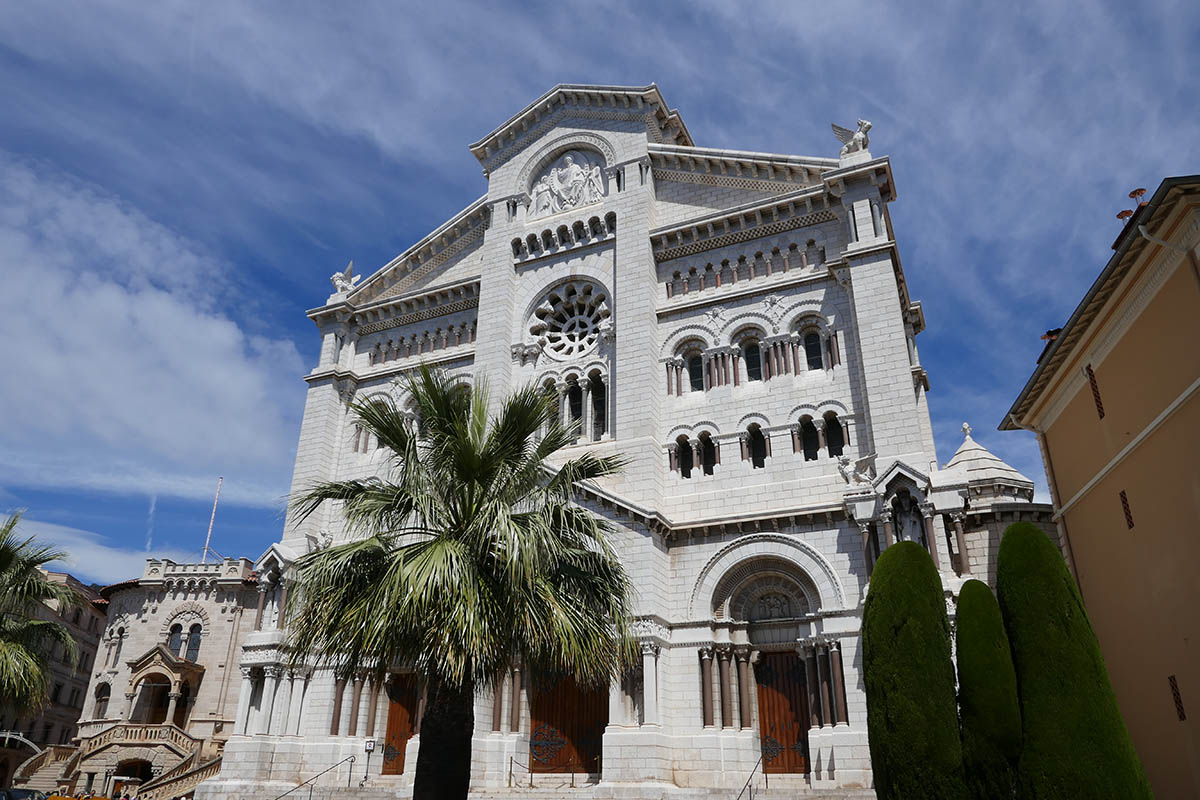 About the people of Monaco

The local people of Monaco are called Monegasque. A person born in a foreign country but who is a resident in Monaco is a Monacoian

Local people are NOT allowed into the casino.

Expect to see many famous people mooring their yachts, and residing for at least six months of the year in this tax-free country.

Monaco has the largest police force in the world per capita. It is not a dangerous country, but the people who visit and live there, are so wealthy and powerful that they need protection.

The Corniche Roads are the cliff roads along this stretch of the French Riviera. If you think you have seen roads with hairpin bends, then think again. There are three routes – the Grande Corniche, the Moyenne Corniche, and the Corniche Inférieure. Each route runs nearly parallel to the others, and all will take you through some of the most beautiful village.. The Grande Corniche goes through the lovely villages of Èze and La Turbie which sit just above Monaco. It was sadly on this corniche that Princess Grace died when her car crashed in 1982. 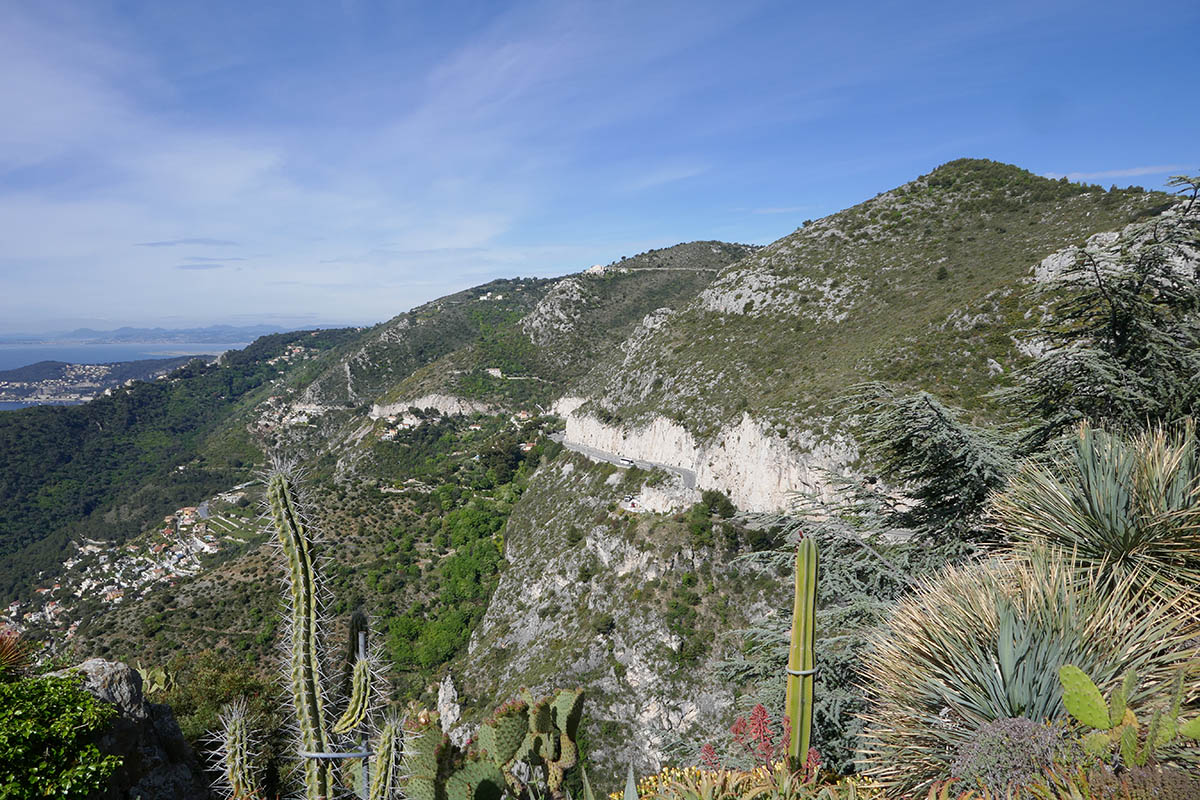 Where to Stay in Monaco or Monte Carlo

Expect to spend a bit to stay in this country. Expect to pay a lot if you come at Grand Prix time, or when any of the other festivals are on, and there are a lot. Check out the latest prices here. 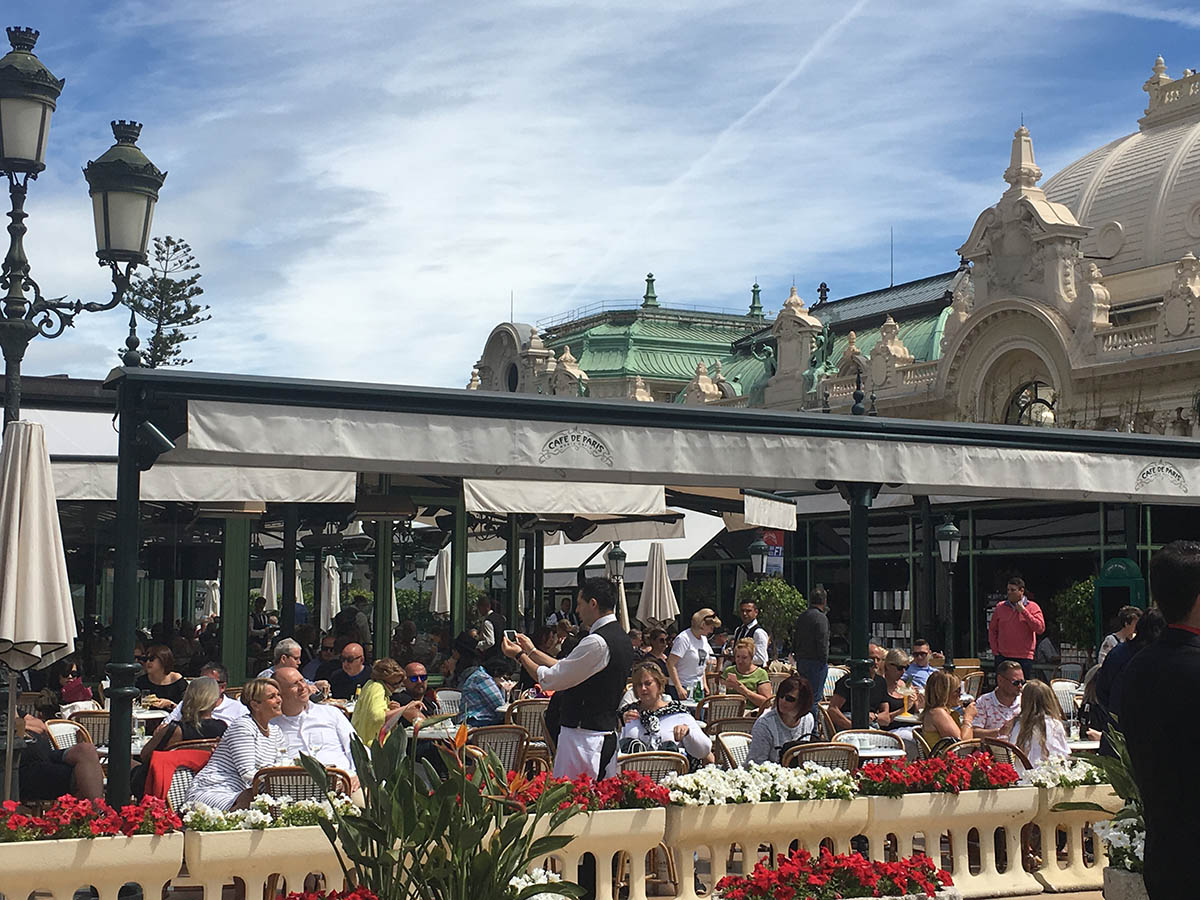 Points of Interest in Monaco

There have been three James Bond films which feature the casino. Never Say Never Again, Golden Eye, and Casino Royale. Roger Moore, a previous James Bond has a house there. It costs 10 euro to enter when it opens at 2 pm, and you need to be attired correctly, but you can go to Casino Café de Paris for free. 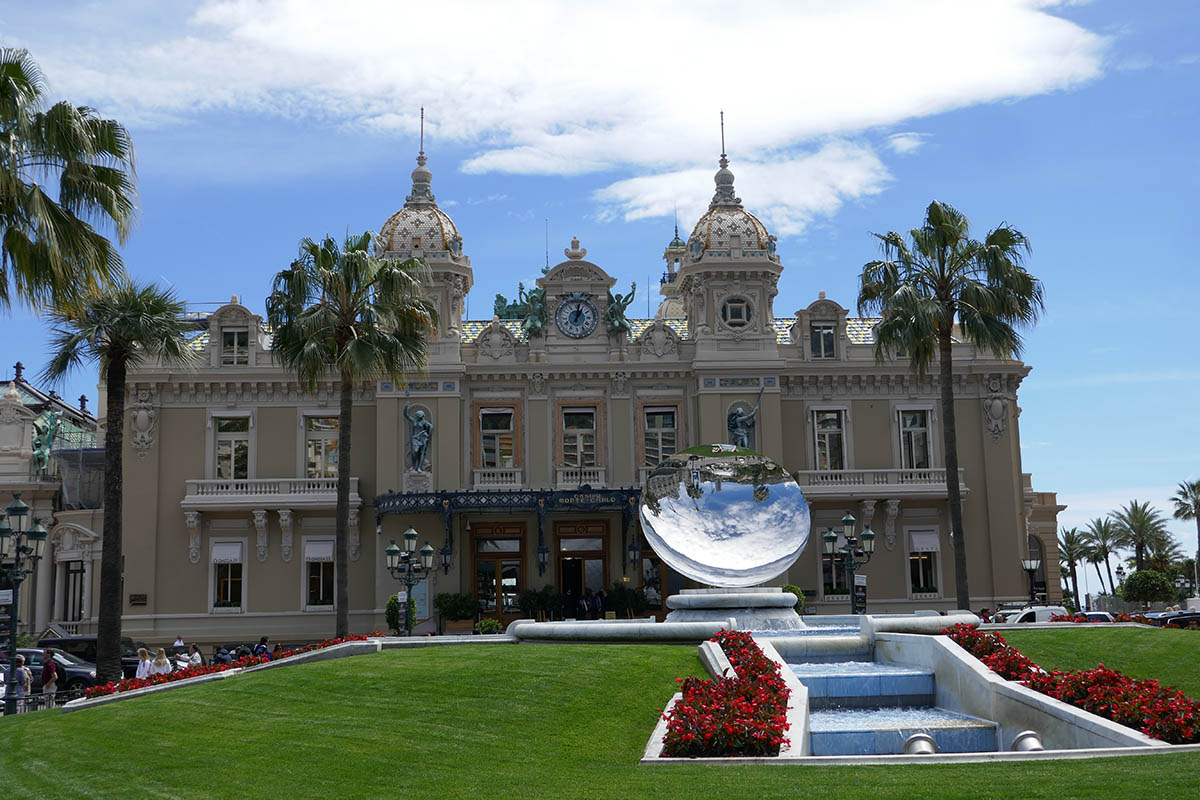 Held each spring, the Monaco Grand Prix is a Formula One race, which has been held every year since 1929. This race attracts people from all around the world, to watch the drivers attack the narrow course.

At the heart of the Principality, on the site of a fortress constructed by the Genovese in 1215 stands the Prince’s Palace. It is so large that is said that Grace Kelly did not see all of the rooms. In fact, the family preferred to stay in a smaller house in a local village, ironically in France. You can see the changing of the guards at 11.55am …precisely. 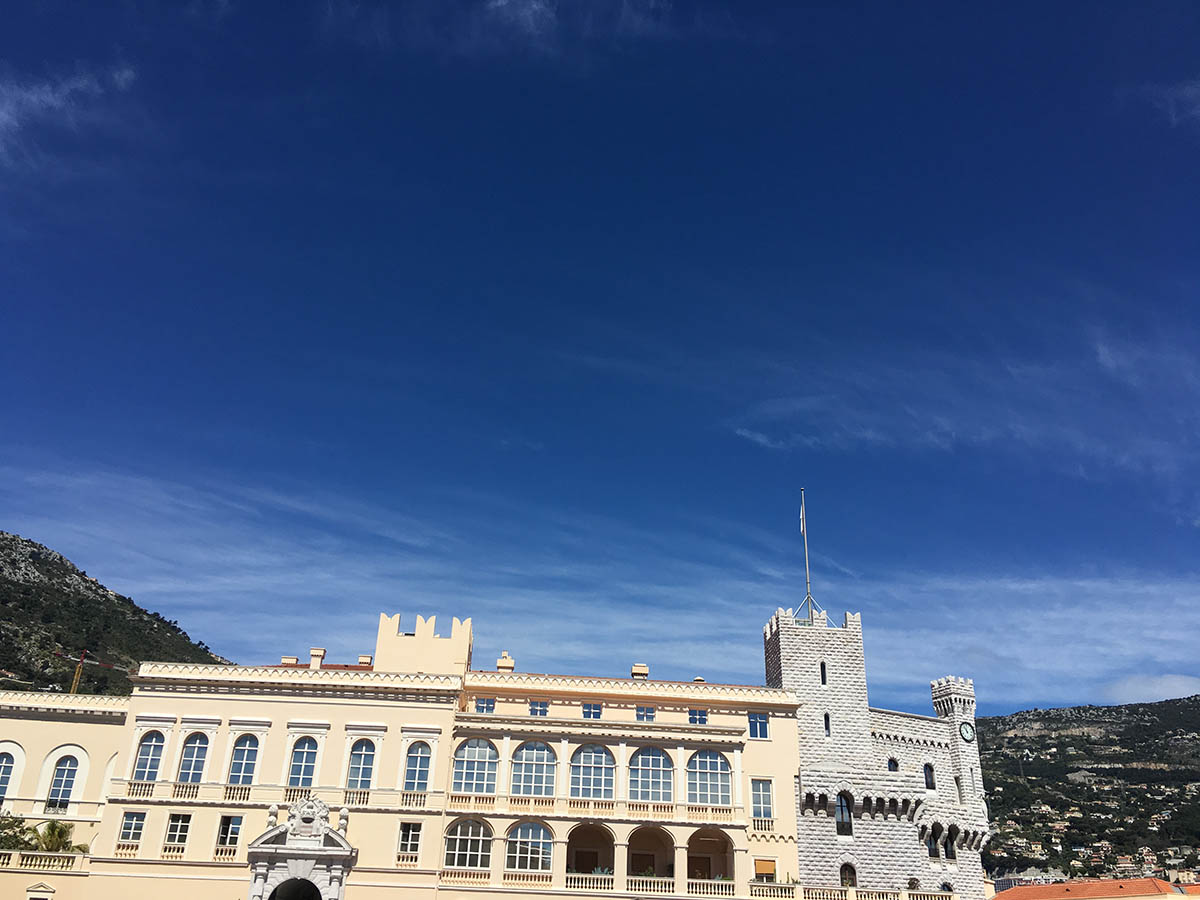 The Opéra de Monte-Carlo is an opera house, which is part of the Monte Carlo Casino located in the principality of Monaco.

The country’s Musée Oceanographique has one of the largest oceanographic museums in the world. Its aquarium contains approximately 6000 specimens. Jacques Cousteau was the director from 1957 to 1988.
We recommend Trip Advisor as a great place to start when planning your trip to Monaco. These are the Things I Learned about Monaco and Monte Carlo, when we visited on a cruise to the Mediterranean.

Visiting The Medieval Village of Eze in France

Visiting Gibraltar. I’m just not into you!