Traveling with Other People – the Dont’s and the Dont’s 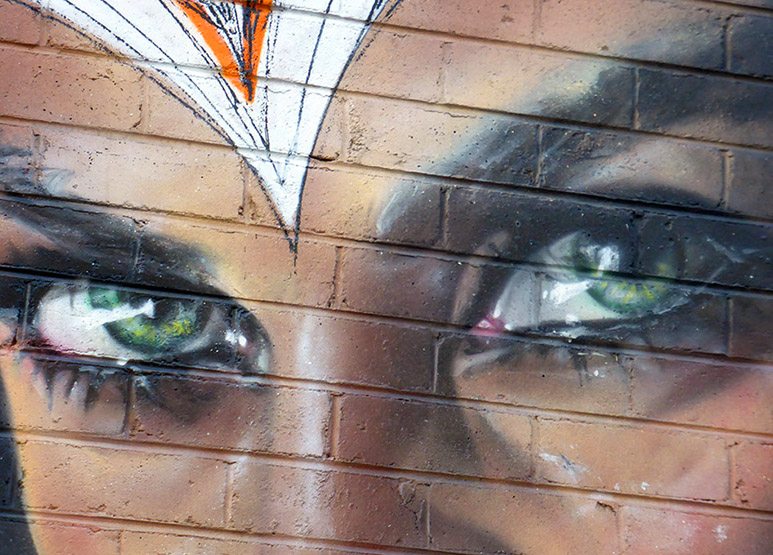 This should have been about How to Travel with other People, but it is about Traveling with Other People – the Dont’s and the Dont’s

Traveling with Other People, is fraught with issues.We have 6 friends, 3 couples actually, who recently returned from traveling around Spain together. We have now heard 6 very different versions of this trip and not one of them is good. One was so tight with money that she calculated what each person had to drink each night and declared that as she only drank lemonade she shouldn’t pay as much as the others. One of the group pointed out that in fact, the lemonade cost more than a glass of beer or a glass of wine and yes, she should pay her way and that cost was more.

This started a long period of disquiet we are led to believe. One refused to go out for dinner with the group instead making her husband go back to their accommodation rather than eat at a local taverna where I am told that the meals were about $5. This was noted and not appreciated, particularly by the husband who wanted to stay at the taverna and have a drink or 10. 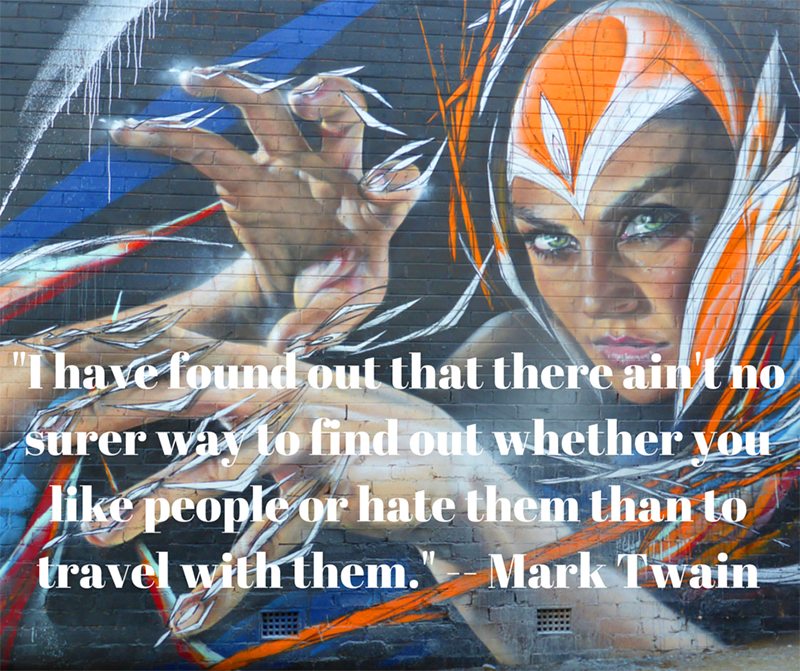 More Examples to Scare you or scar you

Another refused to get in the car each morning until she had done a power walk, making the group and hour late to travel to their next destination. This is just don’t get. Surely part of travel is walking around and seeing the sights rather than an exercise regimen. Travel is a natural exercise activity in my opinion. We clock up a huge amount of steps when we travel and that justifies eating a lot, but also allows us to see so much more.

The itinerary that the ‘leader’ had organized involved travel every day in a mini van to a new destination forcing a situation where for most of every day they were ensconced in the same metal contraption. Why none of these seemingly intelligent people had not looked at this before going has me beat.

One complained that one never shut up the whole time and knowing her this would be true. Another had no interest in seeing how locals lived and preferred staying in the accommodation to read a book, or reading the book as they traveled rather than looking out the window at the environment. They had asked us to go. It took us a nanosecond to say no.

Do we not play well with other people?

Well, probably no we don’t. We can travel together without killing one another ..just, possibly because we have that love thing happening and we actually are besties. Accommodating other peoples peculiarities, and nuances would stretch a friendship as it has with our 6 friends. Instead of us having them all over for dinner we now have to have them over separately, if at all, as their friendship at this stage is kaput. I have no doubt that with time, many of these grievances will be forgotten, but at this stage it is total hostility.

We are in a position where we cannot take any sides and just listen in amusement and, some type of superior stance in that we were clever enough or selfish enough not to go traveling with other people on this trip to hell.

Well this one is in a league of its own. I like my family – most of the time, but not necessarily when we have to travel together. Some are easier than others, when they go off and do their own thing and we do ours, and then just have meet ups. This works. Others who want to do absolutely everything together, probably find that we are unavailable now for said travels. I suppose with family you don’t have to try and sugar coat your frustration as you do with friends. It is sometimes better to play the unavailable card than to tell them what you think. We each have different interests and while it is nice to try to accommodate others interests, it is also nice not to.

Traveling with other people’s children

If you do travel with other people

Some people however cannot go away by themselves or as a couple and need others to be there. This is just how it is for some people and while the above example is not good; for another group of friends it works ok. Note the ok, not good and certainly not great. I asked my friend who makes these ok group trips why she can make it work. Her advice came down to: – compromise – shut your mouth – go for lots and lots of solo walks – drink excessively.

How to travel with other people without killing them?

Do not commit to going away until you know exactly what the itinerary is. My above friends, now hate one another. They were on the road for 5 hours every day travelling to a new place and then having an over night stop before getting back on the mini bus for the next stage. They did this for  4 weeks. In my opinion if you are covering that much territory then they are seeing nothing. Work out before how to organize the finances. I would be appointing someone as treasurer and everyone giving that person the money to allocate to petrol, etc. When the treasurer needs more money, everyone should put in the same amount – beer or lemonade aside. Go your separate ways in the daytime and meet up at night to share these experiences. Even Gordy and I do this.

Sort out any issues before they fester. Be honest and up front and don’t be petty. Don’t bitch about others – allegiances tend to change when you are way, and then change again…again. 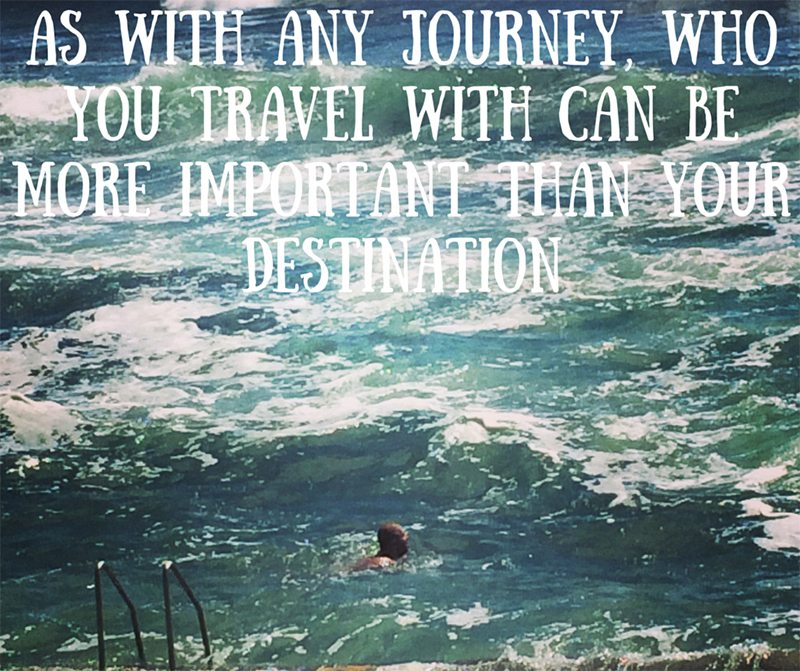 Am I saying don’t travel with other people?

Probably yes. Yes, it is nice to have different people to talk to; we call them local people rather than friends from back home. Do you want to jeopardize a long standing friendship if it doesn’t work out? Our friends have. Traveling with Other People is very difficult; don’t think otherwise. Maybe you can shed some light on what you think and how you think it CAN work out. At the moment, we have 6 friends who don’t like one another anymore.